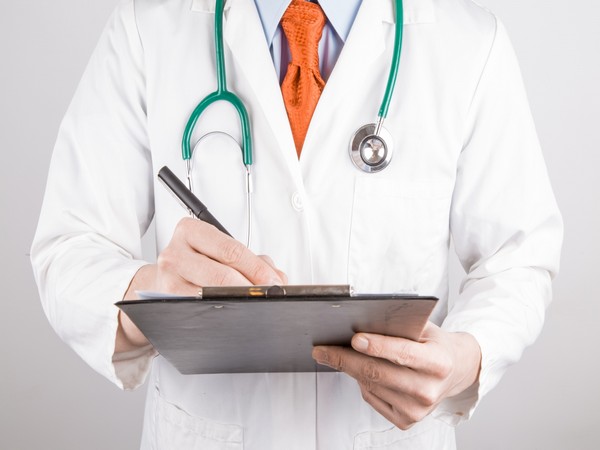 There are around four million patients of leprosy world-wide with 750,000 new cases being detected every year. Of these cases, 70% are from India.

Though the incidents are decreasing in India through the efforts of the National Leprosy Eradication programme, and India had achieved elimination of leprosy as a public health problem in 2005, it has the largest number of leprosy patients in the world and pockets of high endemicity report thousands of new cases every year.

Visible disabilities and sequela are associated with historical social stigma. It is also called as Hansen’s disease. As this bacteria is extremely slow growing, it is difficult to isolate in vitro cultures.

“In 2015, a total of 127,326 new cases were detected accounting for 60% of the global total of new cases, compared with 125,785 new cases in 2014. Delhi, Lakshadweep, Chandigarh and Odisha reported increased prevalence in past year,” said Dr Ravikeerthy, Consultant, Internal Medicine, BGS Gleneagles Global Hospitals.

India stands fourth place in the world prevalence of this disease. Because of social stigma, many cases present late to the hospitals. The disease is completely curable if diagnosed early, late presentations are associated with complications. If left untreated, leprosy can cause progressive and permanent damage to the skin, nerves, limbs, and eyes.

Skin biopsy, nasal smears, or both are used to assess for acid-fast bacilli using Fite stain. PCR and recombinant DNA technology have allowed for the development of gene probes with M leprae-specific sequences.

WHO has introduced multidrug therapy for the treatment involving Rifampicin, Dapsone and Clofazimine. New drugs that are approved for treatment are Quinolones like Pefloxacin and Ofloxacin, Minocyclin and Clarithromycin. Free MDT was initially funded by The Nippon Foundation, and since 2000 it is donated through an agreement with Novartis which recently committed to extend its donation to 2020 steroids have been used to treat nerve damage associated with leprosy but the studies have shown no additional benefit.