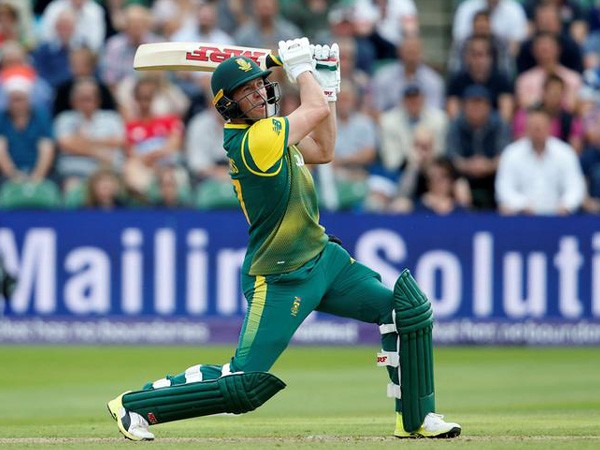 After rain, the match finally resumed with South Africa chasing revised target of 202 in 28 overs against India in the fourth One Day International (ODI) of the six-match series at the Wanderers here.

Earlier, India had set a 290-run target for South Africa with the help of Shikhar Dhawan’s 13th hundred.

Skipper Virat Kohli, who has scored two hundreds and one fifty in the series, then added valuable 158 runs along with Dhawan. He smashed a six and seven fours in his 75-run score from 83 balls.

As India piled up runs at the scoreboard, Dhawan hit his 13th hundred in his 100th ODI appearance to become the first Indian to do so.

Dhawan struck the ton off 99 balls, which included two sixes and ten fours.

For South Africa, Rabada and Lungi Ngidi claimed two wickets each while Morkel and Chris Morris shared one wicket each.

Need to replace the idea of Azad Kashmir within the framework of Indian Constitution:...