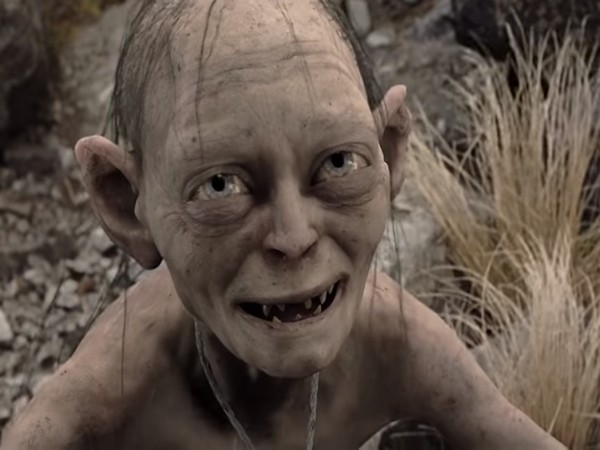 Turns out, dinosaurs led to the creation of Gollum in Peter Jackson’s ‘The Lord of the Rings’.
Gollum was one of the characters created by Joe Letteri, a four-time Oscar winner, Weta Digital’s senior VFX supervisor and 2018’s recipient of the Visual Effects Society’s Georges Melies Award.
According to the Hollywood Reporter, 60-year-old Letteri, who had worked as a CG artist on 1993’s ‘Jurassic Park’, explained, “I became interested in what made something like a dinosaur look realistic – some of that was the detail that you see in the dinosaur skin. I also started learning about cinematography and lighting.”
Seeing those creatures come alive onscreen, he realised the next step was to use similar techniques to create a character, and “Gollum was the perfect opportunity to do that.”
While Gollum started with Andy Serkis’ performance capture, the challenge for Letteri was “creating a facial performance that would believably convey human expressions. I had never had to work with a character that was so humanlike, delivering a compelling performance onscreen right next to other actors.”
Having set the bar more than once, Letteri, whose work on ‘Avatar’ took it all one step further, admitted that it now keeps getting raised higher.
“If you could do one Gollum, you must be able to do a whole planet full,” he noted. “Figure out how to do something new, and it quickly expands into having to do lots of them. That’s still hard to do; it’s still a very artist-dependent medium. 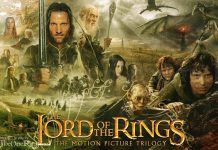 How Dinosaurs Inspired 'Lord of the Rings' Gollum