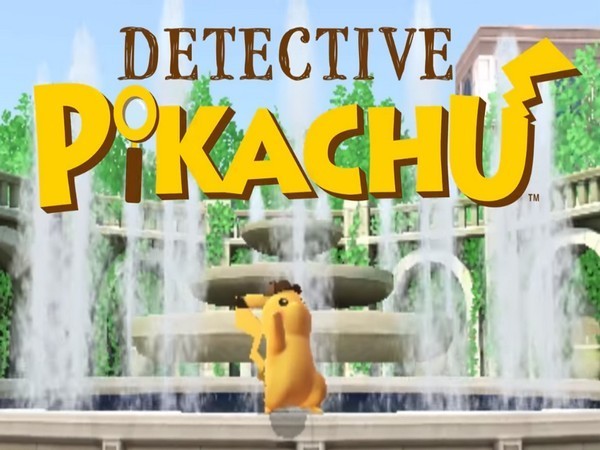 Rita Ora is all set to join the world of Pokemon.

According to The Hollywood Reporter, the ‘Fifty Shades Freed’ star has joined the upcoming film ‘Detective Pikachu’, which stars Ryan Reynolds as the titular yellow electric sleuth.

However, the details of her role are still under wraps.

Legendary Entertainment’s live-action Pokemon movie, which is being directed by Rob Letterman and produced by Mary Parent and Cale Boyter, is currently shooting.