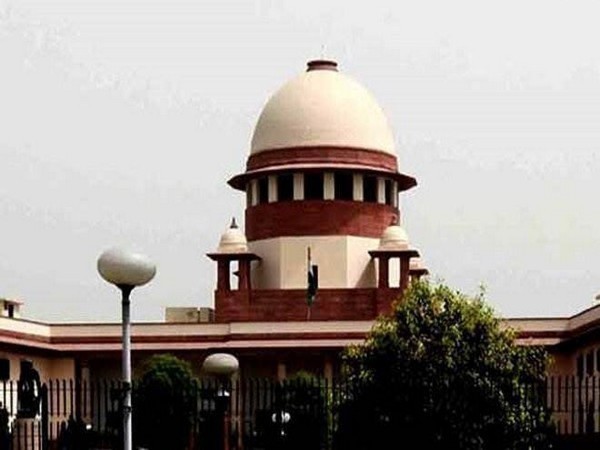 In the much awaited verdict on Cauvery dispute, the Supreme Court on Friday pronounced that Karnataka be given 14.75 TMC of the river water while 177.25 TMC of water be released for Tamil Nadu.

The apex Court further said that 20 TMC of ground water in Tamil Nadu had not been accounted for and hence needed to be seen.

“The allocation of Karnataka which used to be 270 TMC has been increased to 284.75 TMC. About 10 TMC of water which had been found in the reaches of Tamil Nadu has been reckoned and therefore the share of Tamil Nadu to that extent has been reduced,” top court lawyer, Brijesh Kalappa told reporters.

Further, Bengaluru has been given 4.75 TMC additionally.

A bench headed by Chief Justice of India (CJI) Dipak Misra pronounced the verdict on the appeals filed by Karnataka, Tamil Nadu and Kerala against the 2007 order of the Cauvery Water Dispute Tribunal (CWDT) on sharing of water.

The dispute dates back to the Madras-Mysore agreements of 1924. It was in 1990 when the Centre created a tribunal to examine the conflict and address the water shortage.

The CWDT had unanimously passed an order on how the water should be shared between the states after determining the total availability of water in the Cauvery basin.

The apex court during the period of trials had passed several orders directing the Karnataka Government to provide a certain amount of Cauvery water to Tamil Nadu.

The situation became tense between the states when the top court on September 5, 2016, directed Karnataka to release 15,000 cusecs of water daily for a period of 10 days to Tamil Nadu.

A week after its previous order, the Supreme Court had made modifications and asked Karnataka to release 12,000 cusecs Cauvery water per day to Tamil Nadu till September 20.

Karnataka refused to release any water, citing its own requirements and low water availability due to scanty rainfall.

On October 18, 2016, the Supreme Court had asked Karnataka to release 2000 cusecs of Cauvery water per day to Tamil Nadu till further orders.

On January 9, 2017, the Tamil Nadu Government sought a compensation of Rs 2,480 crore from Karnataka for not releasing water to the state despite getting the Supreme Court directive to do so.