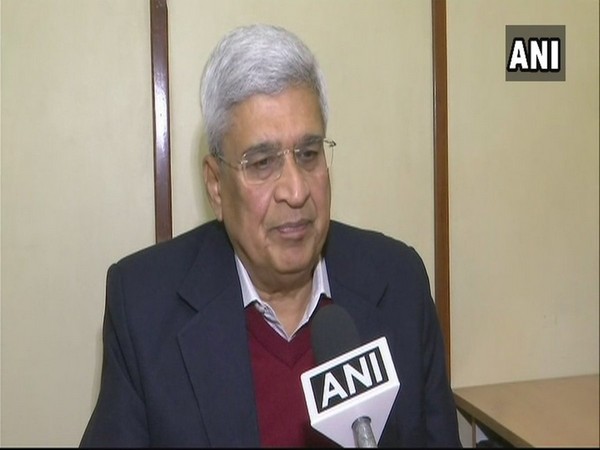 Communist Party of India (Marxist) (CPI-M) leader Prakash Karat on Thursday hit out at the Prime Minister Narendra Modi government, saying that the Punjab National Bank (PNB) fraud is a type of ‘crony capitalism’ flourishing under them.

Speaking to media, the CPI (M) leader demanded comprehensive inquiry in the mater, so that the culprits involved in the said scam, meet the justice.

“Recently, this gentleman was photographed with the Prime Minister at Davos. Like Vijay Mallya, will businessman Nirav Modi also be allowed to escape the law? Want comprehensive inquiry in the matter,’ he added.

Earlier on Thursday, the Enforcement Directorate (ED) wrote to the Ministry of External Affairs (MEA) seeking revocation of passports of Nirav Modi in connection with the PNB fraud case.

Besides Nirav Modi, the agency also asked to revoke the passport of his wife Ami Modi and his relative Mehul Choksi.

The agency also conducted searches at 17 premises of Nirav Modi and Geetanjali Gems across India in connection with the same case.

The probe agency also seized stocks of gold, diamond and other precious stones worth Rs 5100 crore.

Meanwhile, the Central Bureau of Investigation (CBI) has questioned the PNB bank officials but has not arrested any person as of now.

The PNB detected a 1.77 billion dollar scam in which jeweller Nirav Modi acquired fraudulent letters of undertaking from one of its branches for overseas credit from other Indian lenders.

The scam was started in 2011 and was detected in the third week of January this year, after which the PNB officials reported it to the concerned agencies.