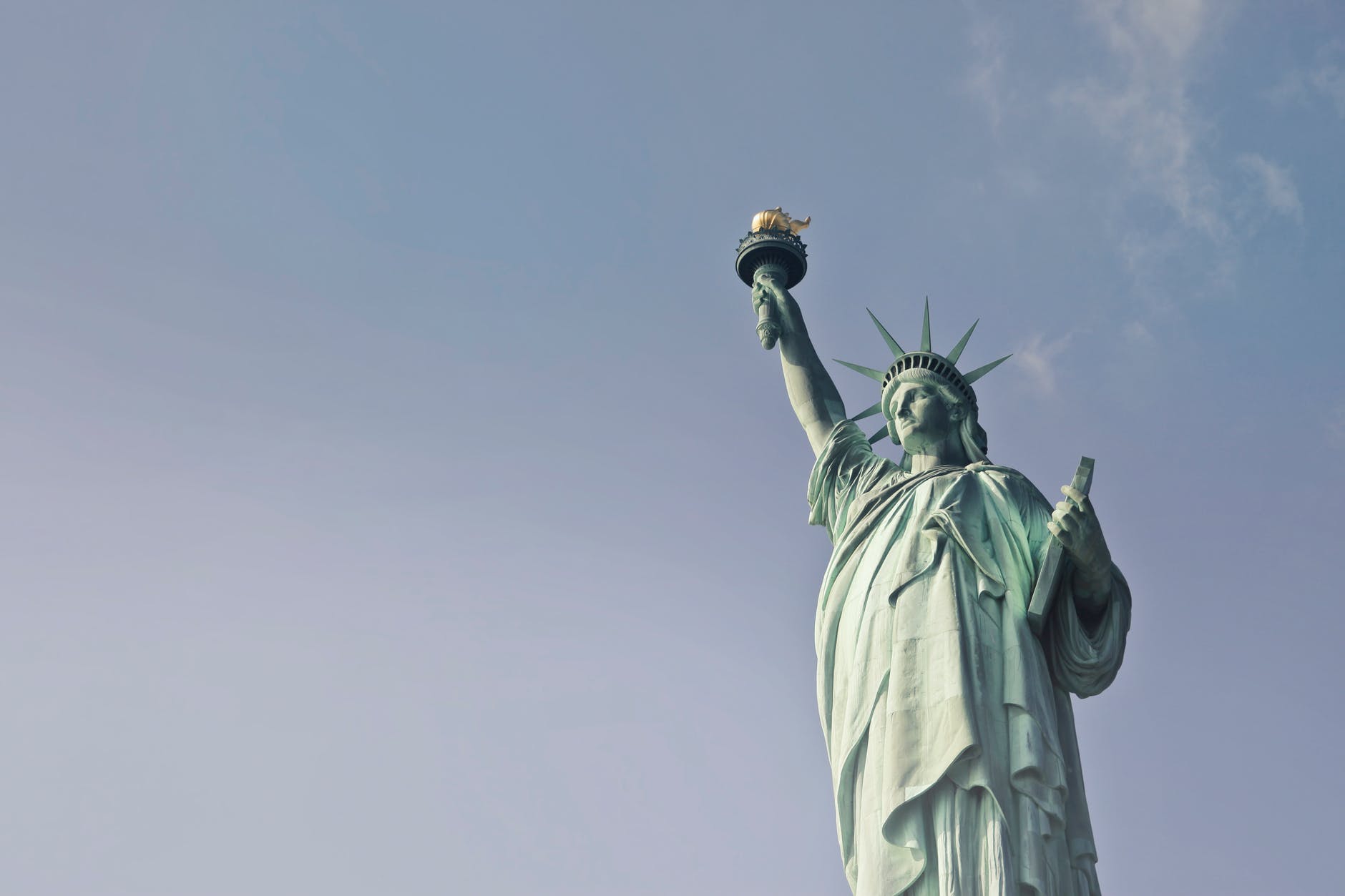 The United States Senate on Thursday decisively rejected legislation based on President Trump’s framework for an immigration deal in a 39-60 vote.

The measure spearheaded by Senator Chuck Grassley, Republican of Iowa, needed 60 votes to clear a filibuster but failed to meet the mark.

The rejection of President Donald Trump’s plan was bipartisan.

While the Democrats refused its get-tough approach to legal immigration, many conservative Republicans opposed its pathway to citizenship for 1.8 million young immigrants brought to the country illegally as children.

The White House rewrite of the nation’s immigration laws would have bolstered border security, placed strict new limits on legal migration and resolved the fate of the so-called ‘Dreamers’, according to The New York Times.

The measure would have severely limited “chain migration,” more commonly known as family-based immigration, and would have ended the diversity visa lottery programme, two priorities of the President that are anathema to Democrats.

It would also have provided USD 25 billion for the border wall, which the President had proposed building at the southern border, and a path to citizenship for 1.8 million young immigrants who were brought to the USA as children.

An estimated 690,000 of these young immigrants, known as ‘Dreamers’, are protected from deportation by an Obama-era programme, Deferred Action for Childhood Arrivals (DACA), and about 1.1 million more are eligible.

However, President Trump has rescinded the initiative, which is set to expire March 5.

It was the fourth proposal in a row rejected by the US Senate, and it received the fewest votes of support. All three other measures had won more than 50 votes. 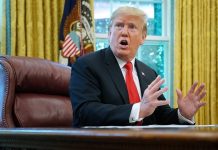 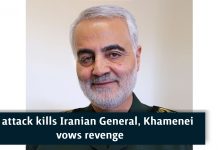 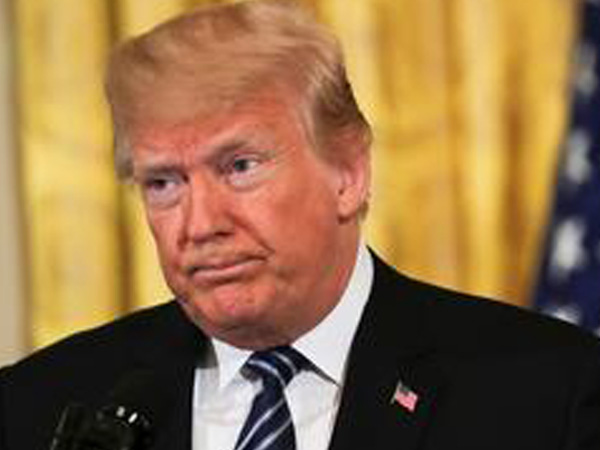