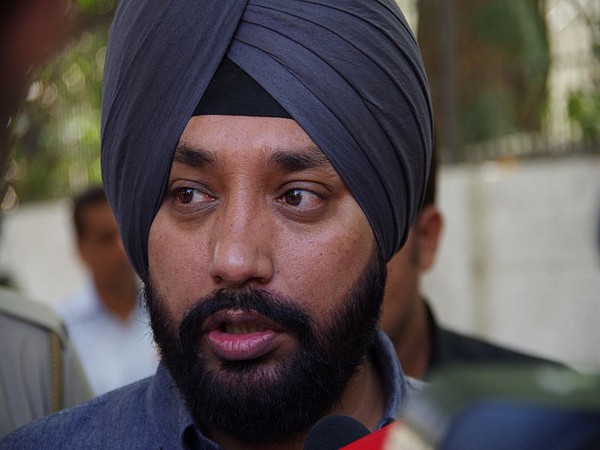 Arvinder Singh Lovely, a Congress leader, who had switched loyalty to the Bharatiya Janata Party (BJP), has now rejoined the Congress Party, the party chief of Delhi Ajay Maken revealed on Saturday.

Lovely, previously a Congress leader joined the BJP in April, 2017.

Within a year, the politician switched back to Congress.

Since being elected in the Delhi Legislative Assembly in 1998, Lovely has never lost an election.

He was re-elected for the fourth time into the assembly in 2013 from Gandhi Nagar constituency.