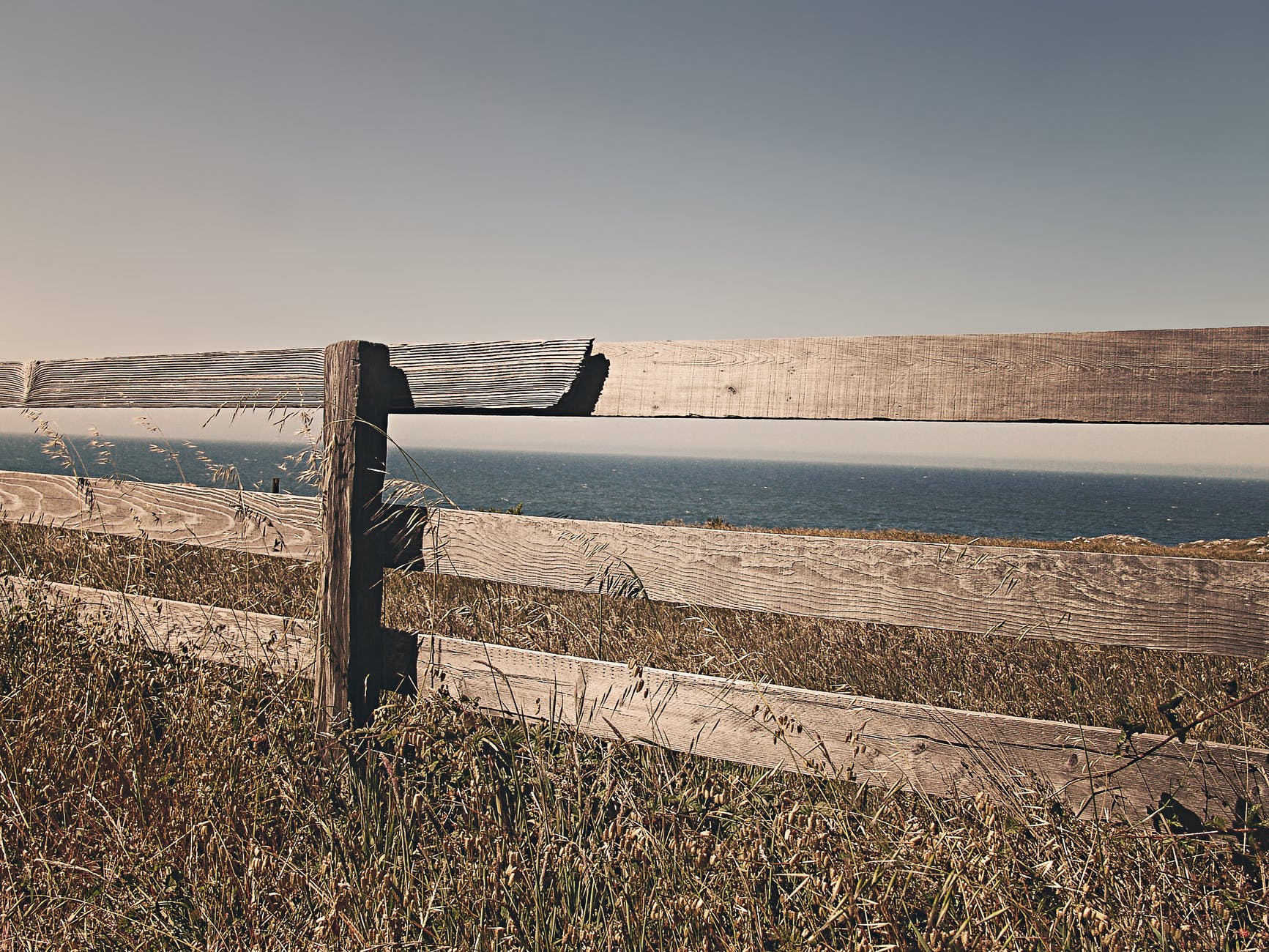 Pakistan is relying on United States President Donald Trump’s help in building a wall along its border with Afghanistan.

“It won’t cost them [the U.S.] much,” media reports quoted Pakistan Foreign Minister Khawaja Muhammad Asif as saying, “The war is costing them much more.” Only a fraction of the wall has been completed because of money problems.

But Asif said he still expects it to be finished by next year.

The Foreign Minister described the 2,300-kilometer (1,400 miles) border between Pakistan and Afghanistan as a “free-for-all,” and said that 70,000 people cross every day, fueling terrorism, drug trafficking, and militant activities in the country.

“Any free movement from their side to our side, or our side to their side can breed mistrust and obviously some terrorist activity on our side or on their soil,” Asif said. “It’s in our mutual interest that the border is fenced.”

Asif also urged the U.S. to help in the repatriation of more than 2 million Afghan refugees.

Earlier in January, Trump had made a scathing remark against Pakistan and accused it of lying and deceiving while receiving billions in aid.

“The United States has foolishly given Pakistan more than 33 billion dollars in aid over the last 15 years, and they have given us nothing but lies & deceit, thinking of our leaders as fools. They give safe haven to the terrorists we hunt in Afghanistan, with little help. No more!”, Trump had posted on Twitter.

After which the U.S. had announced that they were stopping the military aid to Pakistan, as it was not taking “necessary steps” to curb terrorism.

First-ever Evidence of Bronze Age Chariots Found in UP