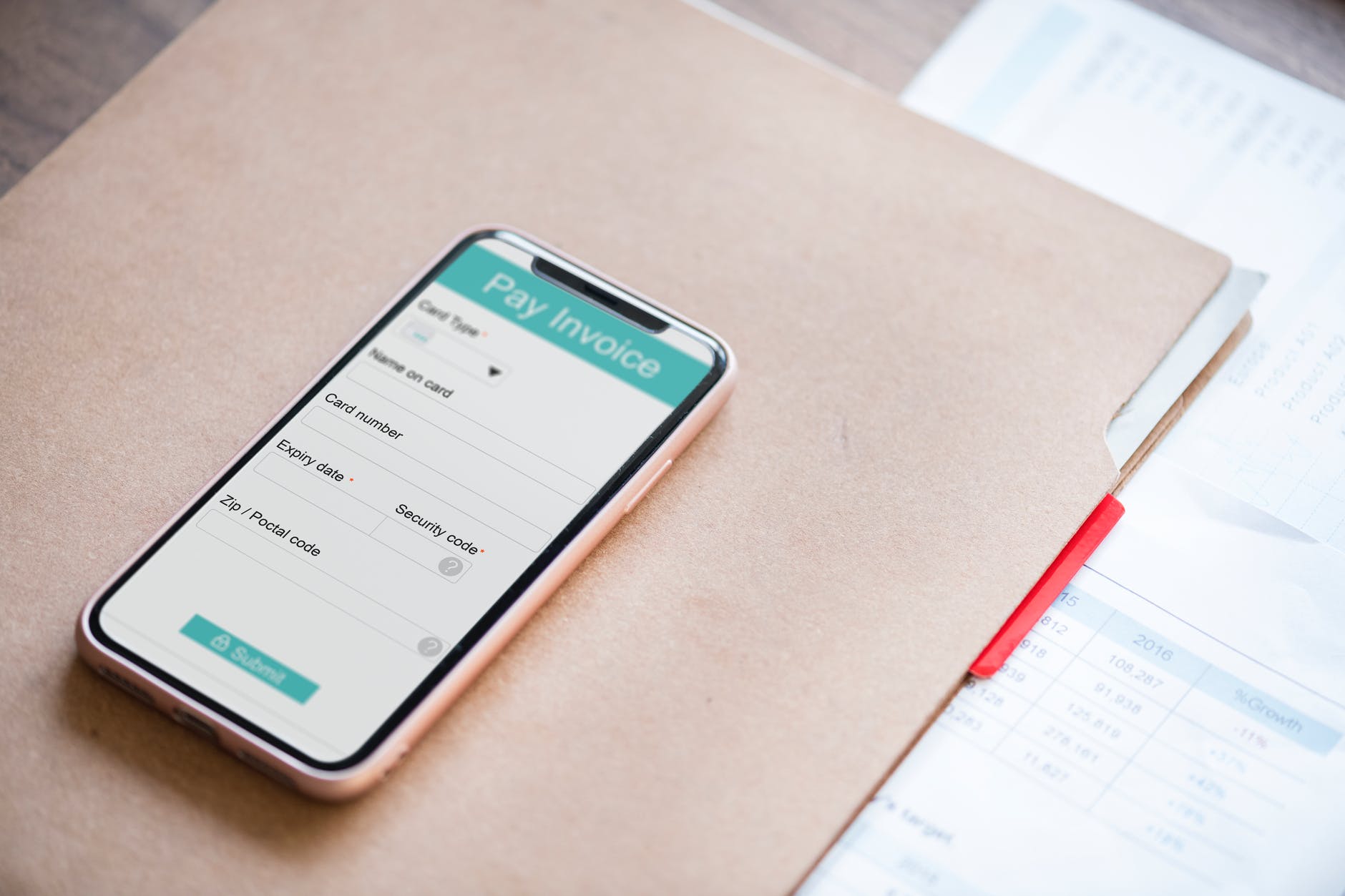 French schools will ban the use of mobile phones from next September. The education minister cited that students no longer play during breaks and calls this a matter of “public health”.

Currently, French students can use their cell phones during break times, lunch-hours and also in between lessons. But from September, they must hand over their phones to the teachers before the start of school and are strictly prohibited from using them during school hours.

Teachers opineÂ that mobile phones reduce the concentration of students, and also intervene in their study when they check their phones in between class hours. TheyÂ also complain about howÂ such behaviours could distract both teachers and students from their work.

The ban will cover primary schools and pupils from ages 11 to 15 at institutions called colleges in FranceÂ . The French minister said he understands the importance of mobile phones during an emergency situation and hence they could be confined to lockers. Even though mobile phones are banned in elementary schools and middle schools in France since 2010, it is not followed strictly.

The move is expected to bring in healthy changes in the school environment with more time dedicated to studying and physical activities for cognitive development. The French president Emmanuel Macron had proposed this change earlier in his campaign.

Researchers from London School of Economics show that schools that banned mobile phones could get a 6.4% or more increase in the test scores of their students. The beneficiaries of this move are estimated to be the low-income and low-achieving students.

However, students, teachers and parents are divided over this issue. Over 92% of 12-17 years-olds in France own a mobile phone and it will be extremely difficult to bring a united opinion on this from the concerned.

The deputy leader of a French teaching union,Â ValÃ©rie Sipahimalani opined that this is extremely difficult to implement, citing difficulties in searching the students to confiscate mobile phones as they are not dangerous objects. Surveys show that 40% of punishments meted out in schools are mobile phone related.

The education minister Mr. Blanquer said that he is working on the methods to implement the ban as it is quite tricky to clamp down on the practise.

Previous education ministers were against the total ban as it is an essential device for communication between students and parents.Â Peep, one of France’s biggest parents’ associations, remain sceptical of the methods as it will be cumbersome to collect more than 500 cell phones everyday at the start of school hours and return it at the end. chances are that this process could be extremely chaotic.

However, the education ministerÂ seizes this as an important venture towards rolling down cyber-bullying which is recognised as a serious issue among teenagers in French schools.

Mobile phones are banned in schools in a number of countries. India follows a strict no-mobile phone policy in the urban areas where teenage cell phone users are prevalent.Â In United Kingdom, schools have the autonomy to decide the rules that affect the use of mobile phones. It has almost 98% of its schools banning mobile phones by 2012.