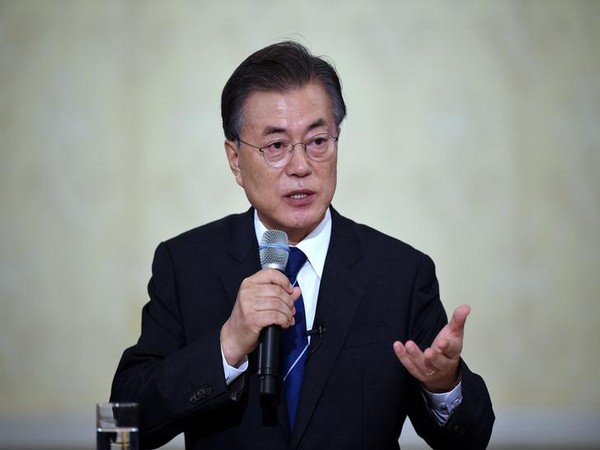 South Korean President Moon Jae-in on Sunday said that the general mood for a proposed inter-Korean summit with North Korea was “still not right”.

“There are many expectations, but I believe they might be a little too anxious,” Moon was quoted by Yonhap news agency as saying.

President Moon added earlier that the right condition was to be created by the two Koreas for the proposed summit.

A high-level delegation had arrived in Pyeongchang in South Korea for a three-day visit last week that was led by the North Korean ceremonial head of state, Kim-Yong nam. The delegation also included the younger sister of North Korean leader Kim Jong-un, Kim Yo-jong.

The possibility of what would be a third inter-Korean summit was highlighted last week when Kim Jong-un’s sister, Yo-jong, delivered a letter and a message from Kim, inviting the South Korean president to Pyongyang at the earliest date possible.

Kim on Tuesday pledged efforts to continue the reconciliation with its arch-rival South Korea, as relations between the two Koreas have warmed rapidly over the last few weeks.

Yo-jong’s visit to South Korea was the first visit by a member of the ruling Kim family ever since the Korean War ended in 1953.

If President Moon accepts the invitation of talks with Kim, then this would pave the way for what could be the third inter-Korean summit between the two Koreas. 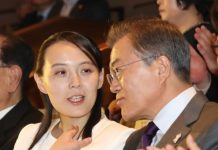 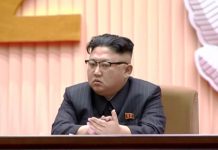 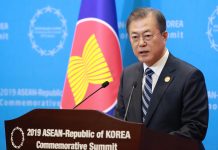