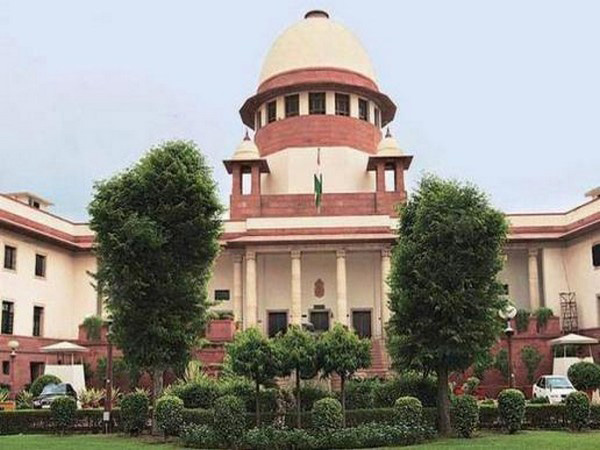 The petitions will be heard by a bench headed by Chief Justice of India (CJI) Dipak Misra.

The apex court had earlier asked the Maharashtra Government to submit the postmortem report of the CBI judge, who had died in alleged suspicious circumstances in 2014, citing that the “matter was very serious.”

In a press conference held on January 12, Justices Madan B. Lokur, Kurien Joseph, Ranjan Gogoi and Jasti Chelameswar had questioned the conduct of the CJI, alleging that selective Benches were being appointed to preside over certain cases in the apex court.

Justice Loya’s death is one among the cases that were hinted by the four judges.