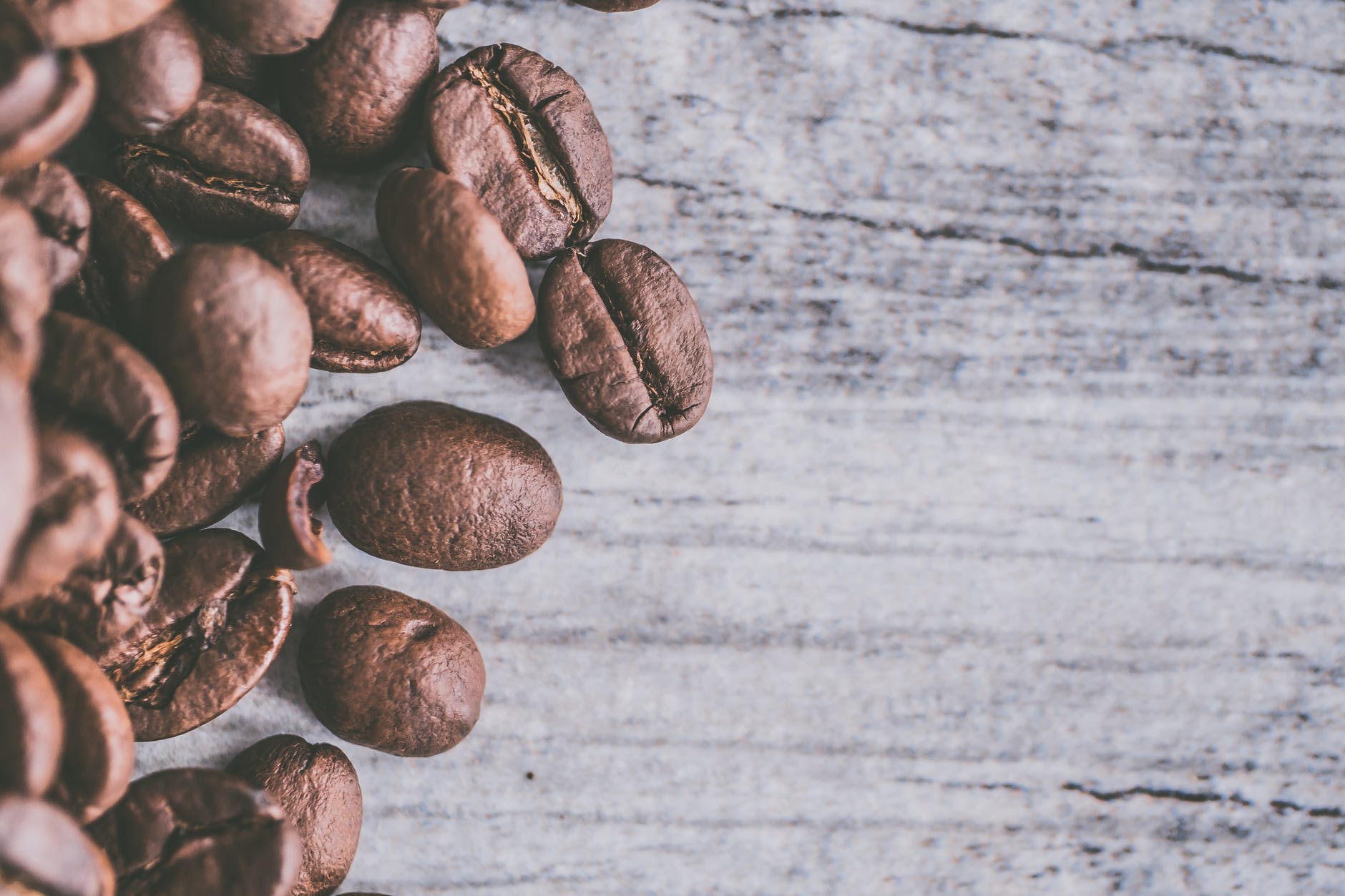 
In not-so-good news for coffee drinkers in India as it is not ranked among the top 20 coffee drinking countries of the world, according to a survey.
In a survey published by the International Coffee Organisation (ICO), Finland took the top spot, consuming about 12kg of coffee per year. Norway, Iceland and Denmark occupied the second, third and fourth spots respectively.
India, which did not figure in the top 20, is the seventh largest exporter of coffee. Most of its production is done in the southern part of the country.
It exports 767 million pounds of coffee to different countries every year, accounting for over four percent of world coffee production.
Croatia, which is ranked 19th, consumes 4.9 kg per capita of coffee a year. Its fabled coffee culture means the country ranks as one of the biggest caffeine fans globally, beating the United Kingdom and the United States into the top 20, according to Time Out Croatia.
The US is ranked 26th, while the UK is at the 45th position.
Brazil, which is the world’s biggest exporter of coffee, is ranked 15th. It consumes 5.5kg of coffee per year.
The country exports 5.7 billion pounds of coffee each year, according to the ICO. In fact, Brazil has remained the world’s largest exporter of coffee for over 150 years.

The many possibilities of Kummanam!