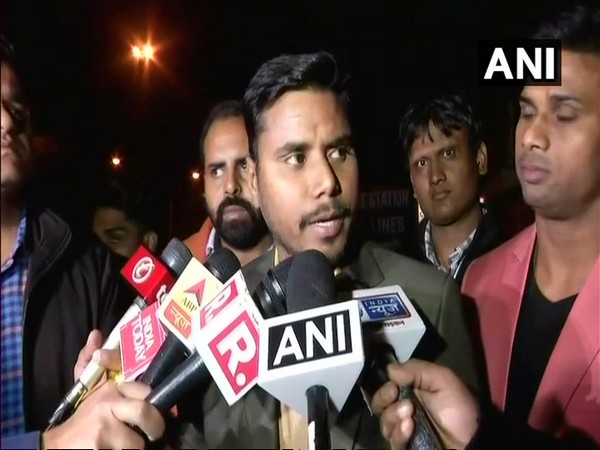 The Aam Aadmi Party (AAP) on Wednesday questioned: Why has Delhi Chief Secretary not been arrested?

AAP’s question came after Delhi Police detained its Deoli MLA Prakash Jarwal in connection with an alleged altercation between him and Delhi Chief Secretary Anshu Prakash.

Talking to media, AAP Councillor Prem Chauhan said, “He (Prakash Jarwal) went to police station earlier in the day and met Station House Officer (SHO). What was the need of detaining him in a hurried manner in the night?”

He questioned why police did not arrest the chief secretary as the same complaint was also lodged against him.

“We lodged the same complaint against the chief secretary. Has he been arrested? Is he above the democracy? He also comes under the ambit of law. When action was not taken on our complaint then why such swift action has been taken on his complaint,” the AAP councillor questioned.

He said that when Jarwal along with a colleague was going to attend a marriage, the police stopped his vehicle near Khanpur traffic signal and detained him at around 11 p.m. on Tuesday.

“He (Jarwal) is not a criminal. When we are cooperating then the police could have waited till next morning. Instead of detaining him, he could have been summoned for questioning. Jarwal’s colleague informed us about the incident,” the AAP councillor said.

He demanded the police to reveal where they have kept the MLA.

“We are running from one police station to another police station, but could not meet our MLA. He is not a terrorist. Police should at least tell us where they have kept Jarwal,” Chauhan said.

He also informed that Jarwal lodged complaint against the chief secretary with the SC/ST commission as well as with the Sangam Vihar police station. The MLA, in his compliant, alleged that the chief secretary passed casteist comments against him during the meeting at Chief Minister Arvind Kejriwal’s residence.

Earlier in the day, the Chief Secretary lodged police complaint and alleged that he was physically handled at Kejriwal’s residence by two lawmakers of the ruling AAP – Ajay Dutt and Prakash Jarwal.

The Chief Secretary said that he was attacked in the presence of the Chief Minister after being summoned for discussions on Aadhaar -related problems.

`BCCI Should Decide on Holding of IPL Matches in Chennai'