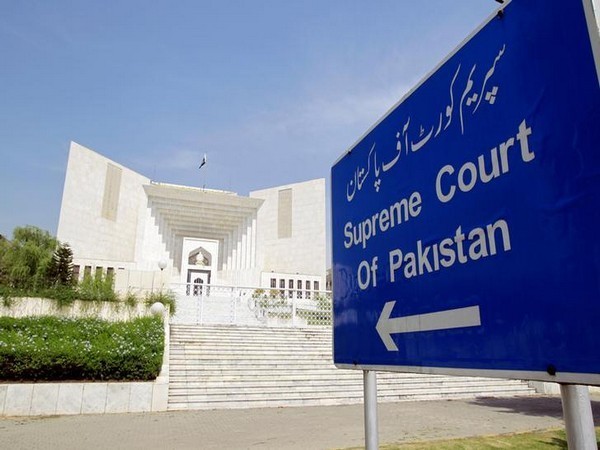 Home Latest News Apex Court's Judgment Might Create Havoc in Pakistan
Share
Facebook
Twitter
WhatsApp
Telegram
Email
Print
Google+
Pinterest
Reading Time: 2 minutes The recent judgment on former Pakistan Prime Minister Nawaz Sharif by the Supreme Court of Pakistan might create havoc in the country, according to a meeting chaired by the Muttahida Qaumi Movement (MQM).An exigent meeting of MQM’s Coordination and Central Executive Committees was held under the chair of Convener Dr. Nadeem Ehsan.
The meeting deliberated upon the ongoing overall situation in Pakistan particularly the latest judgment of the apex court of Pakistan.
The meeting unanimously rejected the Supreme Court’s judgment, which has barred Nawaz Sharif to lead his political party, Pakistan Muslim League-Nawaz (PML-N) as its president.
The meeting said the judgment was entirely one-sided, unconstitutional and completely unlawful, which would prove devastating for Pakistan and that the unfair judgment would throw the country into political unrest and anarchy, which in return would put the country’s integrity on stake.
The meeting also requested the Chief Justice of Pakistan Justice Saqib Nisar and others judges of the apex court to review their judgment against Sharif.
It said that the national institutions of the key role including the apex judiciary should understand that the peoples’ elected Parliament is the supreme and leading institution of the country and discriminatory actions and judgments would prove fatal to the country.
The meeting was of strong views that since leaders live in hearts of their people so their love could not be removed from the hearts of the supporters.
It said that in recent past, the military establishment imposed a ban on Altaf Hussain, the father of the Mohajir nation and the founder leader of the MQM.
The military establishment used force in the country, restricted media to publish his statements and pictures, but despite all such draconian acts, the military establishment failed to stop his supporters in millions to hold him in high esteem and adhere to his ideology.
The meeting prayed for Pakistan’s key institutions for moving in the right direction and working within their constitutional defined ambit of responsibilities.

Are Chemical Peels a Safe Treatment Option for Darker Skins?