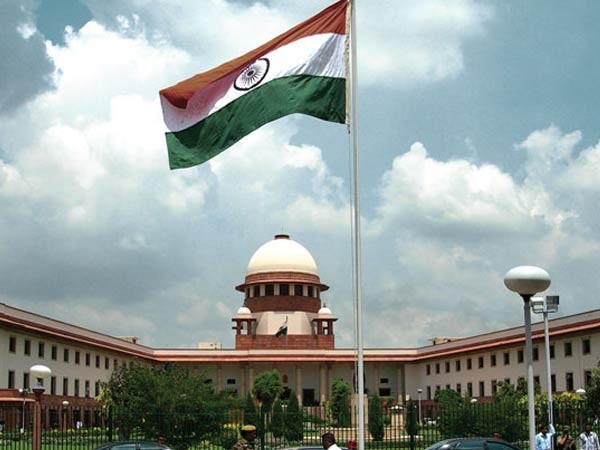 The Supreme Court will hear the Hadiya case today.

On Wednesday, the Apex Court had refused to adjourn Thursday’s hearing in the case.

Hadiya’s father had requested Chief Justice of India (CJI) Dipak Misra to defer the hearing scheduled to be on February 22, but it was not allowed by the court.

Hadiya issue came to light when in November last year, Shafin Jahan, Hadiya’s husband approached Supreme Court against Hadiya’s incarceration by her parents and Hindu right wing groups. Kerala High Court had annulled their marriage on a Habeas Corpus filed by Hadiya’s father, Asokan. The court had sent Hadiya, a 26 year old adult woman and a student of homeopathy, under her parents’ custody.

After more than a year of torture and incarceration, the Supreme Court heard Hadiya on November 27 and ordered her to be freed from her parents’ custody and be sent to her college to complete her studies.

Hadiya had submitted an affidavit in Supreme Court on February 20 which said that she had embraced Islam and married on her own free will. Hadiya also stated that she is a Muslim and intends to stay a Muslim. 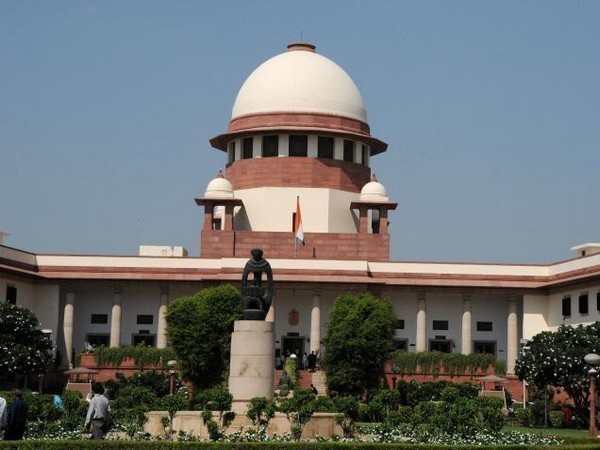 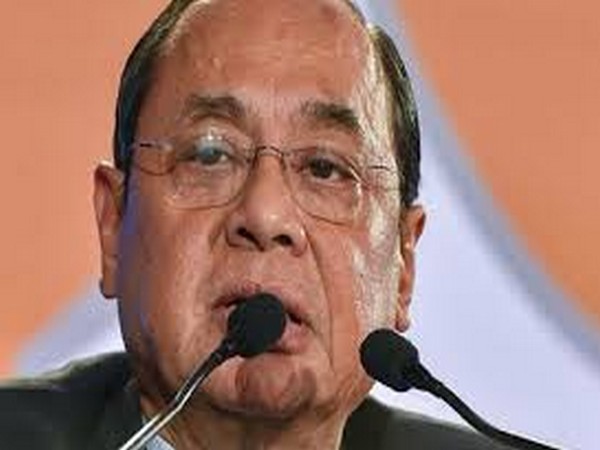 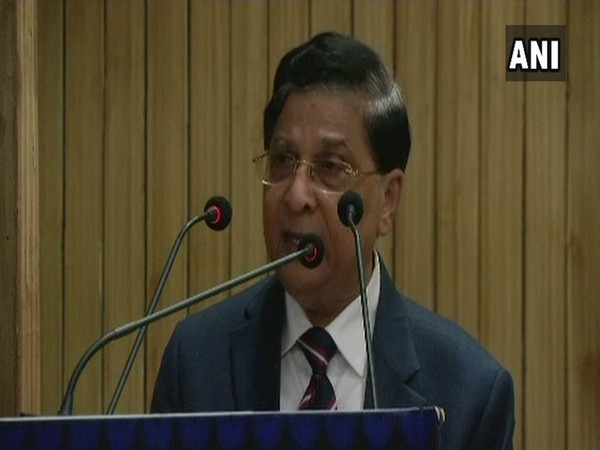