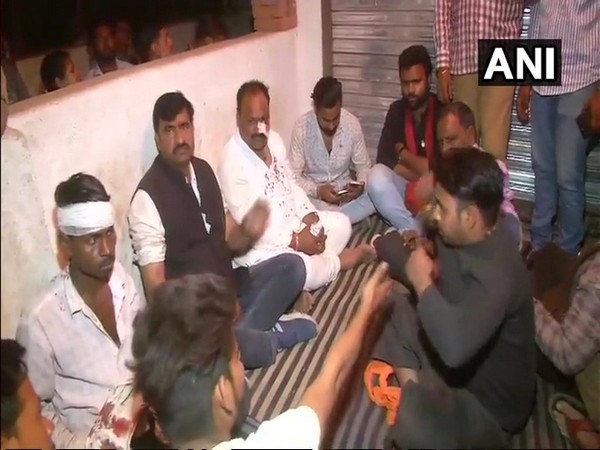 Congress members on Thursday staged a protest in Kolaras village of Madhya Pradesh’s Shivpuri district alleging they were lathicharged by the police.

The police allegedly lathicharged them after they complained about BJP MLA N Kushwaha who was allegedly trying to bribe voters ahead of by-poll.

The Congress members said, ‘instead of seizing the vehicle, police allowed Kushwaha to escape’.

However, the police refuted the allegation and said that no lathicharge took place.

“Police stopped vehicle of BJP MLA and were checking it in their (Congress members) presence. Suddenly, they started pelting stones on vehicle due to which police was sent to the spot. We urged them to undergo medical tests but they were not ready. No lathicharge took place,” ASP Kolaras told media.

However, the date for the by-election has not been announced yet.

CAIT to appeal against order staying probe on Amazon, Flipkart