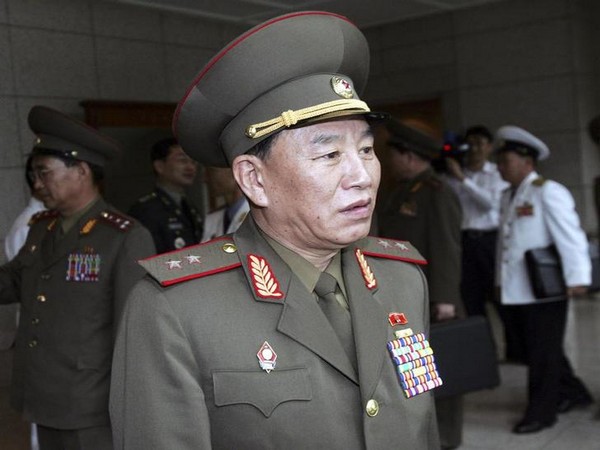 North Korea will send a high-level delegation to attend the closing ceremony of the Pyeongchang Winter Games which is scheduled for Sunday.

The delegation would be led by the head of national intelligence for North Korea, General Kim Yong-chol, the Yonhap news agency reported.

General Kim is believed to have plotted several attacks on South Korea.

United States President Donald Trump’s daughter, Ivanka, will be leading the US delegation to Pyeongchang as well.

However, South Korean officials announced that there will be no formal meeting between North Korea and the US at the event.

A high-level delegation had arrived in Pyeongchang in South Korea to attend the opening ceremony of the Winter Games on February 9.

The North Korean leader pledged efforts to continue the reconciliation with its arch-rival South Korea, as relations between the two Koreas have warmed rapidly over the last few weeks.

Yo-jong’s visit to South Korea was the first visit by a member of the ruling Kim family ever since the Korean War ended in 1953. 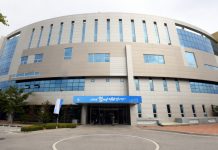 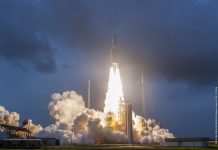 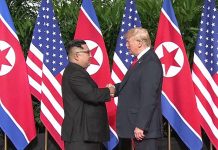