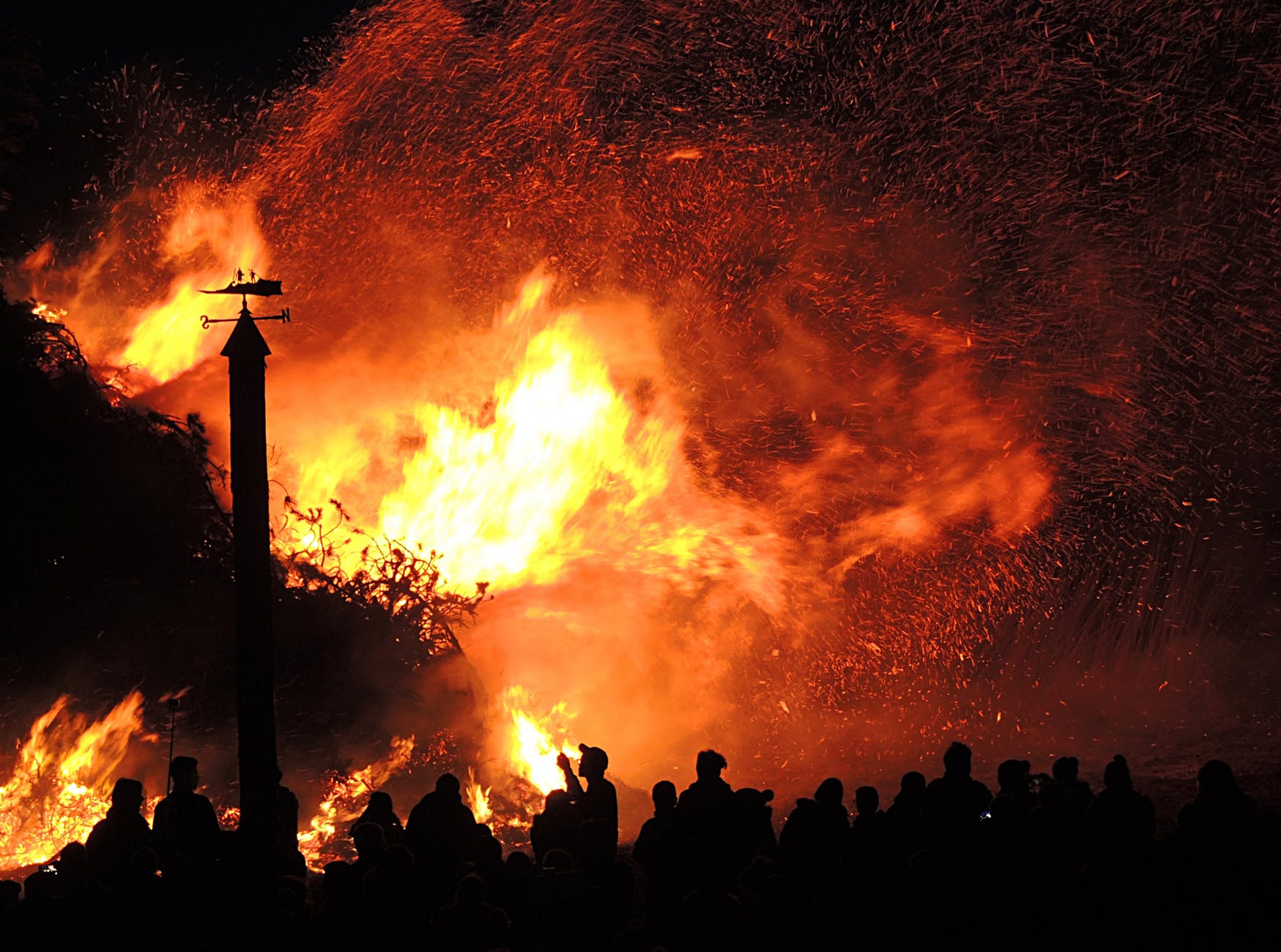 A suicide bombing, occurred in Kabul’s PD 9 in Shashdarak area on Saturday morning, left at least one person dead and six others wounded, confirmed the country’s Ministry of Interior.

“Around 08:20 am local time a suicide bombing in Kabul in PD9, Shashdarak area killed one and wounded six others,” Afghan’s TOLO News reports, citing, Ministry of Interior spokesperson Najib Danish, as saying.

The wounded have been transferred to the hospital.

According to TOLO News, no details were immediately given on the type of device used but unconfirmed reports indicate the bomber had been wearing an explosive vest.