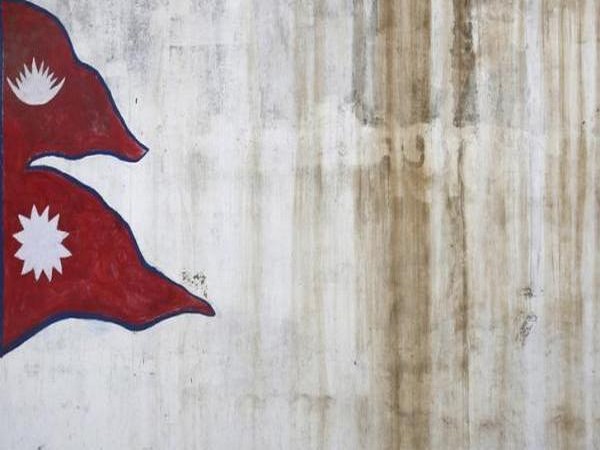 “Informal talks with some of theÂ RJP-N (Rastriya Janata Party- Nepal) leaders have taken place and the formal talks with the RJP-N are yet to be made. With the completion of the elections we have clarified our line of a constitutional amendment to be our bottom line,” Keshav Jha, the General Secretary of the RJP-N told in an interview with the reporter.

Jha clarified that the doors for talks with the disgruntled party is still open with the bottom line of constitution amendment.

The disgruntled alliance of Madhesh-based parties who went on a marathon protest in Nepal’s plains in 2015, with the promulgation of constitution later got unified as one and continued their protest.

With a range of agreements and promises the agitating party wants a conclusion, but at the same time is fortified with an option of protest.

“If the left alliance at this point of time talks about the participation in the government and talks with us to take us on board then we will carry the demand for amendment. If no progress is seen and the government expansion proceeds, we will again give an ultimatum to the government. If the demands of the amendment are met on the given time duration, then it will be fine otherwise we will be compelled to go on multi-phased protests,” Jha clarified.