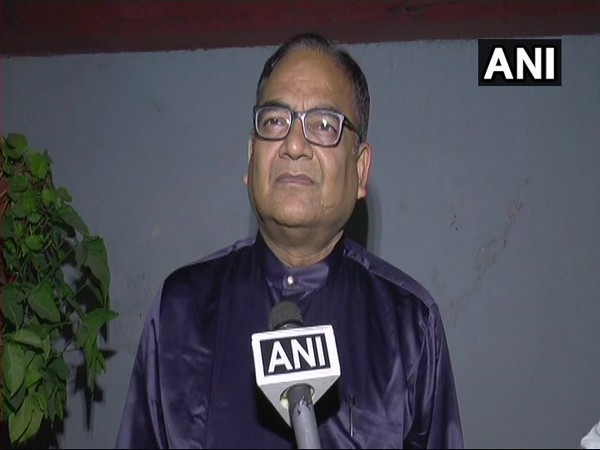 Rotomac Pens owner Vikram Kothari’s lawyer has said that they would file a bail application once the former was sent to judicial custody.

A special CBI court on Saturday handed over the custody of Rotomac pens owner Vikram Kothari and his son Rahul Kothari to the Central Bureau of Investigation (CBI) for 11 days in connection with alleged loan default of Rs 3,695 crore.

Both Vikram Kothari and his son allegedly cheated a consortium of seven nationalised banks.

The father-son duo was arrested by the CBI on Thursday in Delhi after the agency alleged that they were not cooperating with the probe.

Earlier, the Income Tax (IT) department attached four immovable properties of the Rotomac Group of companies, in Kanpur and Ahmedabad