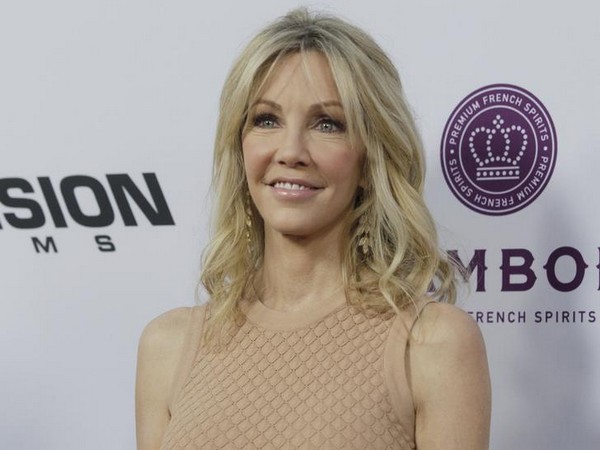 Locklear was booked on one count of felony domestic battery and three counts of battery for allegedly attacking three responding Ventura County Sheriff’s deputies, according to police, reported CNN.

Police were called to Locklear’s home in California on Sunday night, regarding a domestic incident between Locklear and her boyfriend.

Locklear was taken into custody after deputies found evidence to support the claim that Locklear had battered her boyfriend, causing injury.

According to police, Locklear was “extremely uncooperative and physically combative” with responding deputies.

She is however set to appear in court on March 13 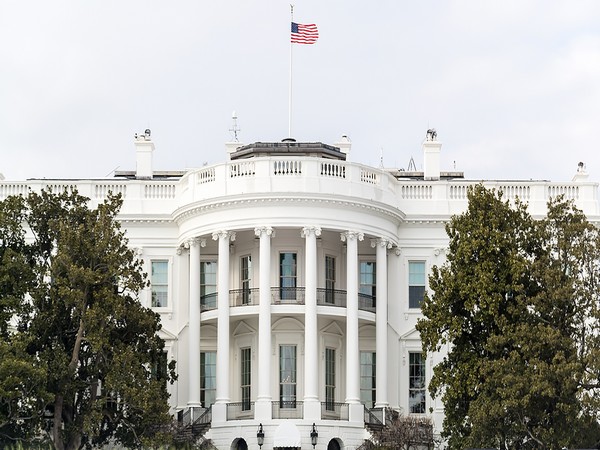 Srikanth pulls out of China, Korea Open with knee injury