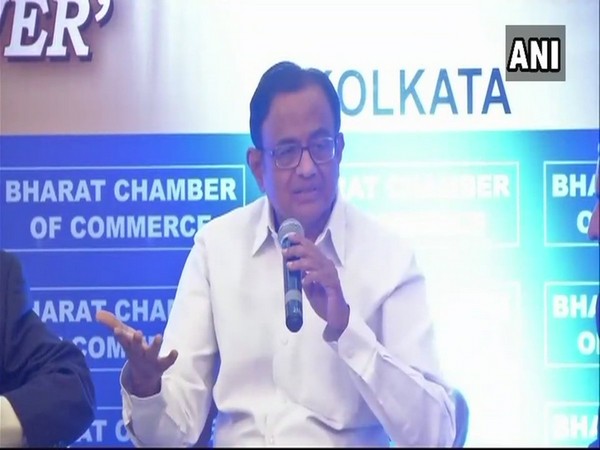 “Graph of violence in Jammu and Kashmir came down from 2010 to 2014, in the first year of their (NDA) government also. Only when they started adopting the macho, muscular ’56 chaati’ approach, things turned worse,” he said at an interactive session on India’s fiscal reforms at Bharat Chamber of Commerce. (Prime Minister Narendra Modi has in the past, referred to himself as a person with a chest measurement of 56 inches, a statement that is often used by opposition to ridicule Modi.)

The senior Congress Party leader further opined that in order to resolve the ongoing crisis, it was necessary to entrust law and order to the state police, reduce the presence of paramilitary forces and talk to people.

“When I was Home Minister and Omar Abdullah was chief minister, we reduced the presence of paramilitary troops by 10,000. Currently, after every 10 feet in Kashmir, there are security forces. That’s not the way to solve the Kashmir problem. We have to look for an alternative approach,” he added.

Tension along the borders has witnessed an unprecedented spike in the recent past.