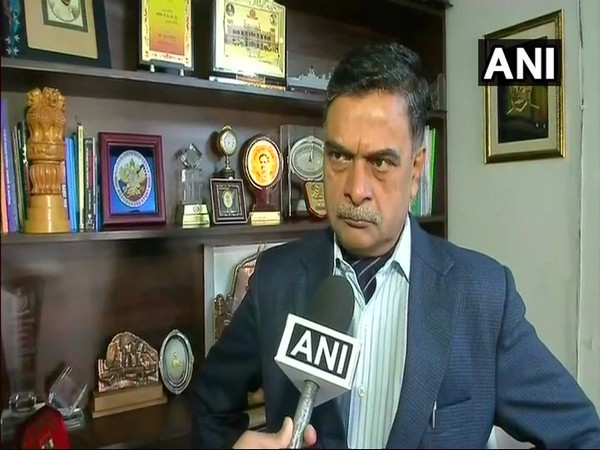 Amid the increasing importance of electric mobility, Minister of State (MoS) for Power and Renewable Energy R K Singh stated that government officials and ministers would soon be travelling by electric cars.

Furthermore, Singh said all ministries have been notified of the proposal, and deliberations on the same are underway. He also said a new legislation will be rolled out by the power ministry on the same in the next 15 to 20 days.

While six electric vehicles have been booked for usage by the Ministry of Power, Singh said the aim is to propagate electric mobility across all ministries.

Talking about the availability of electricity, Singh claimed that a total of 935 villages are left to be electrified, which will be done so before April next year.

“After the launch of the Saubhagya scheme in October 2017, till today, 29, 33,000 households have been electrified, and have been given their first electricity bill,” he said.

Furthermore, Singh assured that there would be constant power supply by April next year, adding that any gratuitous load shedding would be subject to penalisation. 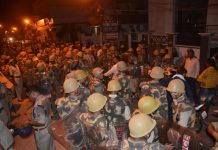 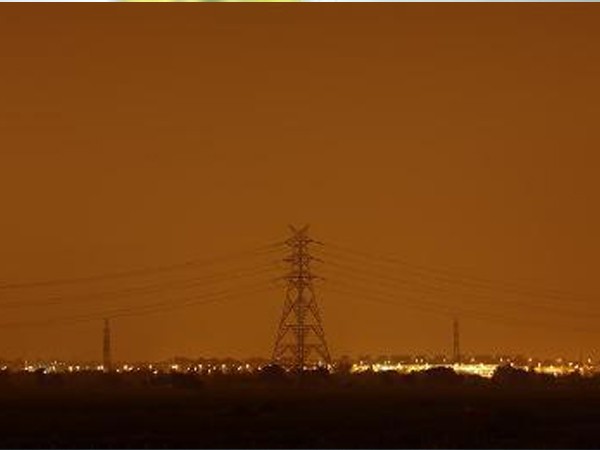 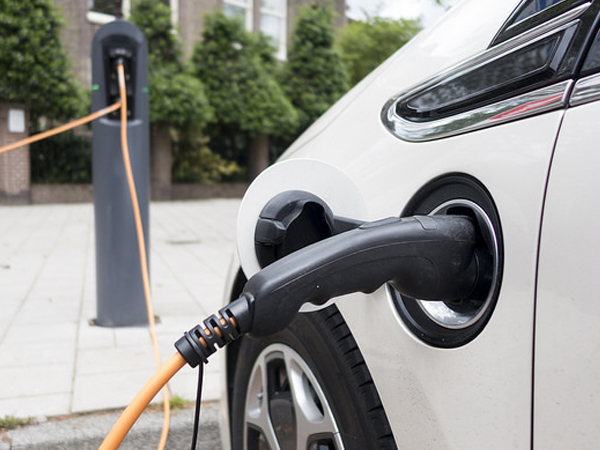