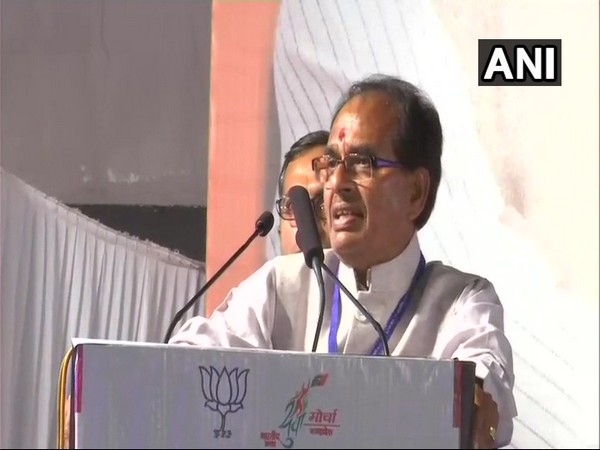 Madhya Pradesh Chief Minister Shivraj Singh Chouhan stated that there would be more female participation in the police and other departments of the state in the coming months.

“Apart from the forest department, each sector will have 33 percent women, including the police forces, be it as an officer or constable. Several times, people have asked me if women would be able to perform their duties as a member of the police. However, I am confident that when it comes to nabbing a criminal, these women will leave no stone unturned,” Chouhan said at the ‘Coffee with CM’ event here.

Revealing his plans for the state in line with his vision to bring the region on top of the chart, Chouhan emphasised that to take the state forward, the infrastructure must be increased and strengthened, along with the provision of adequate power, water supply and strong roadways.

Furthermore, Shivraj said the proposed intermixing of rivers, including the Narmada, will lead to an increase in the windmill capacity of irrigation from 40 to 80 million hectares in the next few years.

“Even today, 65 percent of Madhya Pradesh has a population dependent on agriculture. Therefore, the Bhavantar Bhugtan Yojana has cleared the way for farmers to get the appropriate price for their crops,” he said.

In a bid to improve education, Shivraj proposed that coaching centers be set up across the state for coaching for all-India level competitive exams, which would be funded by the state government, thereby providing an opportunity to economically unstable students.