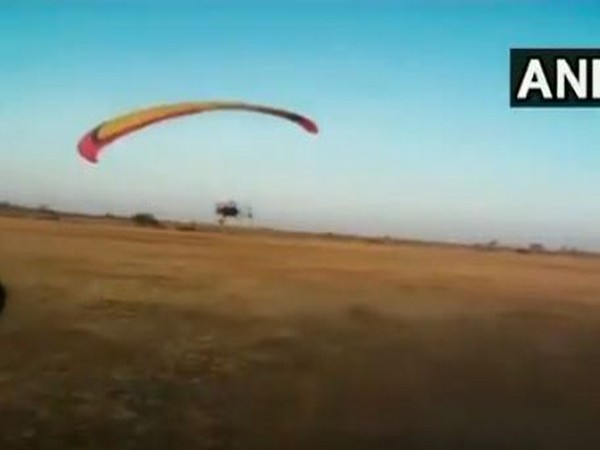 On the last day of the ‘Jheel Mahotsav’ here, two people were injured after a para-glider crashed as soon as it took off.

The two onboard, identified as Mansi and Rajendra, were rescued immediately by a safety team, and escaped with minor injuries. The two were then taken to a hospital in the vicinity by an ambulance.

The crash took place reportedly due to a technical fault and the two on board fell from a height of 25 feet.

“The incident happened during ‘Jheel Mahotsav’ in Gandhi Sagar. One of the para-motors crashed due to technical fault. Two people received minor injuries in the crash,” Mandsaur Superintendent of Police (SP) Bharat Bhushan told the reporter.

The Jheel Mahotsav, which commenced on February 10, was organised by the state tourism department, and includes a number of activities and adventure sports 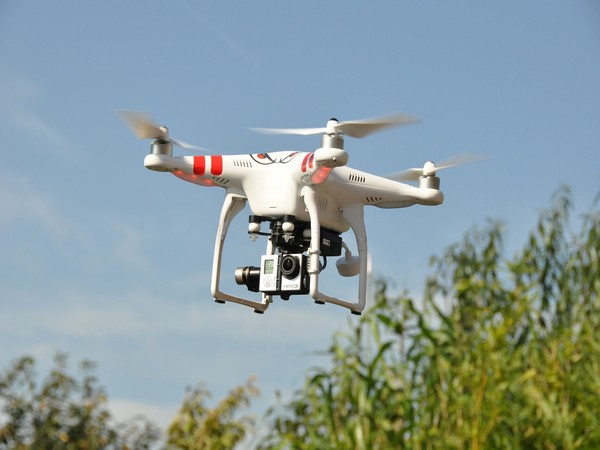 India Ready for any Situation in Doklam Says Nirmala Sitharaman

Fans Share Their Best Game of Thrones Moments on its Anniversary