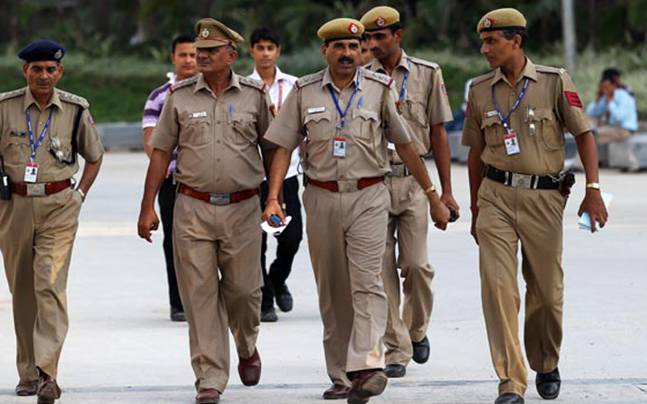 The Women Power Line (1090) service was set up by the state government in 2012 to empower women against all forms of harassment and ensure their safety.

ADG (logistics) Satyendra Kumar Kaul has been made ADG crime cell and ADG, CB-CID Sunil Gupta has been sent to the Police Academy, Moradabad.

ADG Dr K.S.P. Kumar, who was holding charge of Police Academy, Moradabad, has been made ADG (logistics).

Navneit Sikera, Inspector General of Police (IG), Women Power Line (1090), has been sent to Allahabad as IG (Building and Welfare), while Vijay Prakash posted as IG (DGP Headquarters) has been made IG (Railways).

IG (Police Recruitment and Promotion Board) Sanjay Kakkar has been made IG (Provisioning and Budget), Allahabad Police Headquarters

Hadiya Thanks SC for Giving her 'Freedom' to Choose