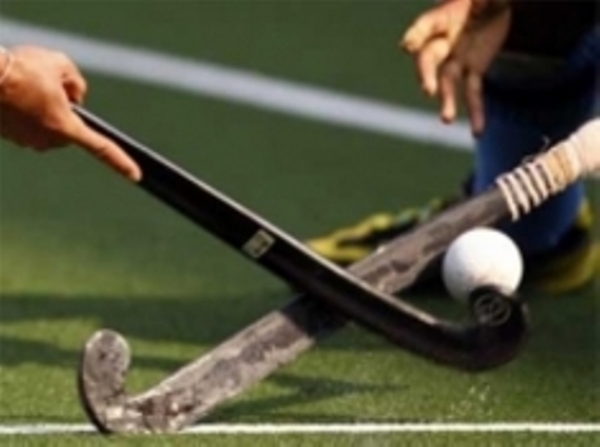 India have been placed in the same group as Rio Olympic silver-medallist Belgium for this year’s Hockey Men’s World Cup in Bhubaneshwar as the International Hockey Federation (FIH) unveiled the pools and match schedule for the marquee event in Odisha.

India, who last hosted the Hockey World Cup in 2010, will now host the prestigious tournament this year from November 28 to December 16

The 19-day competition will see sixteen of the world’s best men’s international hockey teams take to the field at the Kalinga Stadium for the coveted trophy.

The 16 teams have been split into four pools of four, with Rio 2016 Olympic champions Argentina competing in Pool A alongside New Zealand, Spain and France, while reigning world champions Australia will take on England, Ireland and China in Pool B.

India will square off with South Africa in their opening match on November 28, which will be followed by the hosts’ clash against Belgium and Canada on December 2 and December 8, respectively.

Meanwhile, the semi-finals will be played on December 15, with the bronze medal and the showpiece final scheduled to be held on December 16

"We have Waited Enough" AP IT Minister on Alliance with BJP