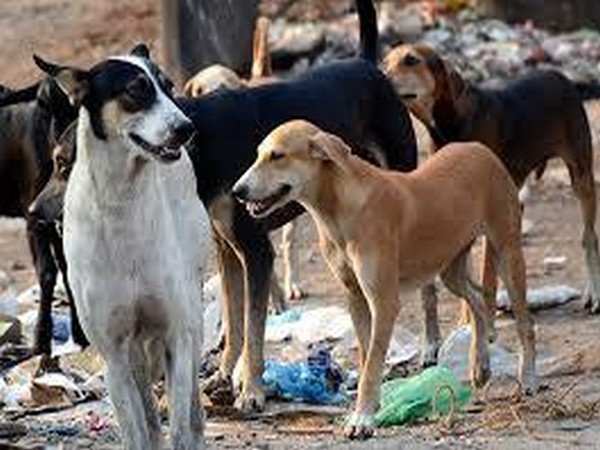 In yet another incident caused by stray dog attack, a nine-year old boy was mauled to death here in Balijipet.

The victim was identified as R Jaswanth, a class III student of a government school in the village.

The incident, reported from Balijipet’s Ammapalli village, took place when the boy was going to a farm along with his friend, Rajesh.

Although the victim was rushed to the hospital as soon as the attack took place, he succumbed to his multiple injuries on the way.

Stray dog menace has been reported time and again in the recent past from various pockets across the country, and has become a serious cause of concern.

In May last year, a 50-year-old fisherman succumbed to his injuries after being mauled by a pack of stray dogs in Trivandrum’s Pulluvila.

Prior to that, a 75-year-old man was found dead after being allegedly attacked by a pack of stray dogs in Kerala’s Attingal.

In Kerala alone, the number of dog-bite cases touched around 53,000 last year.