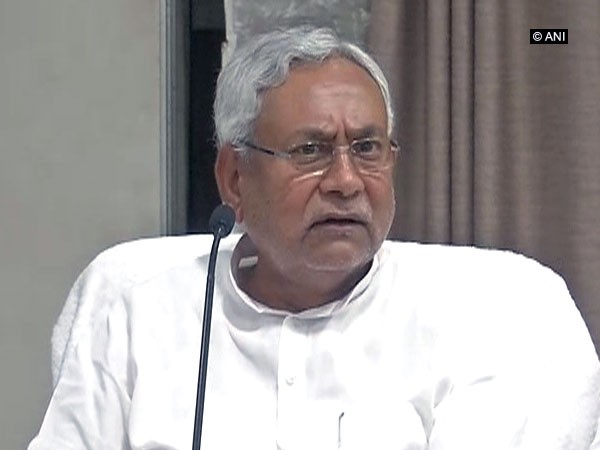 In a first for Bihar, the Nitish Kumar-led state government in their budget announced an amount of Rs. 30 crore towards the siege of temples in the state.

Bihar’s Finance Minister Sushil Modi, in a bid to introduce new government policies, announced the siege of nearly 275 temples with the allocated amount for the next fiscal.

Furthermore, the state finance minister stated that out of 8,064 cemeteries in the state, the siege of nearly 5733 was completed against an allocation of Rs. 482 crore.

However, the government announced a reduction in the fund allocation for minority department, which led to widespread negativity from the Opposition. 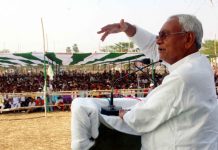 No question of NRC in Bihar, says Nitish

Views on casual sex may put your marriage at risk: Report