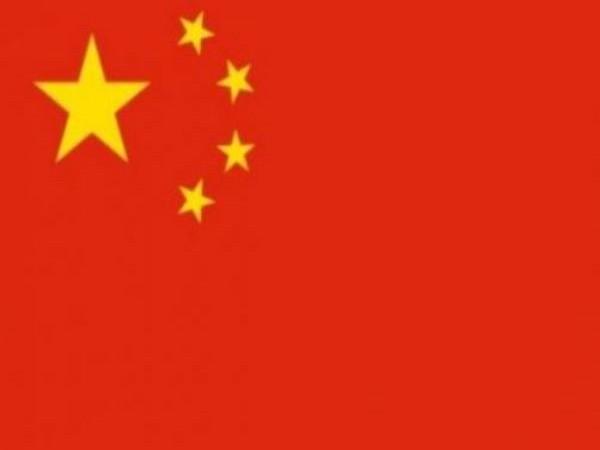 The “Orwellian” system, being used in the region, whose largely Muslim Uyghur population has been accused of committing acts of terror in China and abroad, assembles and passes data from facial-recognition cameras, WiFi internet sniffers, license-plate cameras, police checkpoints, banking and police reports made on mobile apps from home visits, The Global and Mail cited a Human Rights Watch report as saying.

If the system flags anything suspicious – a large purchase of fertilizer or stockpiles of food considered a marker of terrorism – it notifies police who respond the same day and act accordingly.

“Who ought to be taken, should be taken,” says the report by the rights organisation.

Another official report shows how information generated by the IJOP is used to send people to an “Occupational Skills and Education Training Centre”, where political re-education is carried out.

“We have documented the connection between a big-data programme and detentions,” said Maya Wang, senior China researcher at Human Rights Watch.

“We are no longer saying that mass surveillance is deeply and widely intrusive when it comes to privacy rights, which of course is a big alarm. It goes further than that. People are being detained in an arbitrary manner because they are put in these political-education facilities.”

Such re-education involves forcibly detaining people for months without charges and inculcating them in political doctrine considered acceptable by the Chinese state.

China has launched a series of “Strike Hard” campaigns against Uyghurs, who, the government says, have fought in Afghanistan and Syria, and the use of political re-education is Beijing’s latest attempt to root out “extremism” in the country.

Critics describe the move a racially motivated campaign directed at Uyghurs, who are being forced to pledge fealty to the Chinese state, study Mandarin and participate in cultural customs of the majority Han Chinese population.

Big data in policing “often exacerbates some of the biases,” Wang said