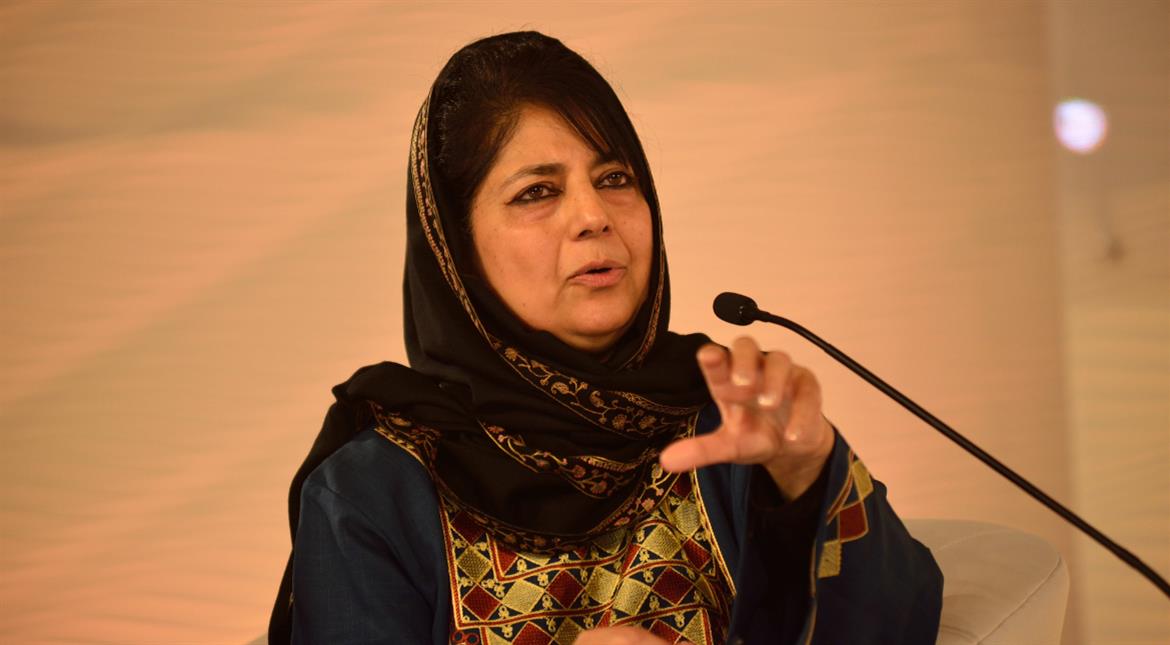 Jammu and Kashmir Chief Minister Mehbooba Mufti on Wednesday welcomed the decision of Central Government to slash the airfare for Haj pilgrims.

Thanking Prime Minister Narendra Modi for taking such a step, Mehbooba said that the decision will help more Muslims to experience the holy pilgrimage.

“I welcome the decision of the Central Government & thank @narendramodi ji for substantially reducing the airfare for Hajj pilgrims from India from this year. This will help many more Muslims experience the holy pilgrimage to Kaaba,” read Mehbooba Mufti’s tweet.

The reduction in airfare that has been announced by Union Minority Affairs Mukhtar Abbas Naqvi yesterday will be applicable to passages on Air India, Saudi Airlines and Flynas, an air carrier based in Saudi Arabia, to Jeddah and Medina from 21 airports in India.

Earlier in January, the government had abolished subsidies given to those on Haj in view of a 2012 Supreme Court order.

‘Chandrayaan-2’ to reach the moon’s orbit on August 20