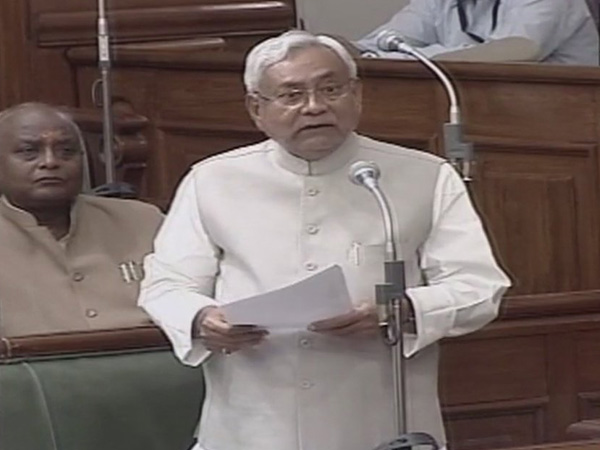 Bihar Chief Minister Nitish Kumar on Wednesday stressed on the need to create awareness among the people on the traffic rules and assured that the guilty in the Muzaffarpur hit and run case would be brought to justice.

Speaking at the Bihar Assembly, the Chief Minister said, “Awareness needs to be created about traffic rules. There is need of legal provisions in the issuance of driving licenses. Protest, agitation and statements over an accident are natural, but accused will finally be caught, how much will someone escape?”

The Bihar Government has also planned to constitute a high-level committee constitutes under Development Council to look into actions that needed to be taken in such matters, said the Chief Minister.

“We have constituted a high-level committee under Development Council and have given it the responsibility to study what else is needed to be done in road accidents and monitor implementation of work already instructed for the end of such incidents,” he added.

He was suspended from the party’s membership for six years for his involvement in the accident.