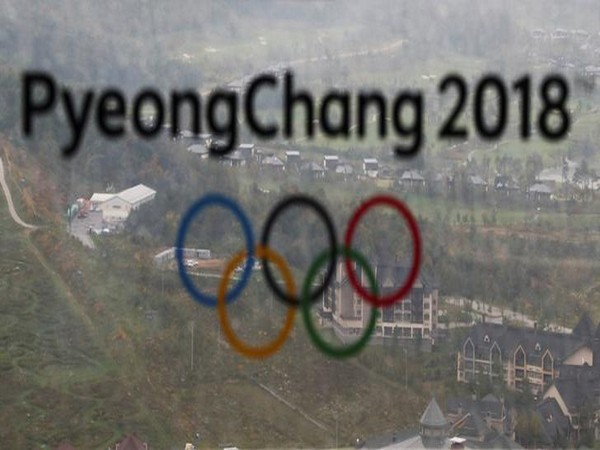 Pyongyang offered to send a 20-member delegation, including six athletes, next Wednesday via a land route, Yonhap news agency cited a joint statement reached after working-level talks on North Korea’s participation in the March 9-18 games at PyeongChang, Gangneung, and Jeongseon.

The communist nation will dispatch a four-member delegation of officials from its Paralympic Committee, the statement said.

It would mark North Korea’s first participation in the Winter Paralympics.

The move comes after Pyongyang participated in the PyeongChang Winter Olympics that ended on Sunday amid a mood for rapprochement between the two Koreas.

At last month’s inter-Korean talks, North Korea said it would send a 150-member delegation of athletes, musicians and cheerleaders to the Paralympics, but Tuesday’s statement did not include the dispatch of an art troupe and cheerleaders.

The International Paralympic Committee (IPC) on February 1 said it had invited North Korea to the Paralympic Games and offered two bipartite slots to athletes competing in Para-Nordic skiing events.

“Four athletes proposed by the North will not compete in the Paralympics,” the ministry said.

The inter-Korean agreement on athletes will be reviewed by the IPC for approval.

As for Pyongyang not dispatching musicians and cheerleaders, the ministry said, “North Korea seems to think that it has already partly contributed to an improvement of inter-Korean ties by sending an art troupe and a cheering squad to the PyeongChang Olympics.”

Earlier in the day, the two Koreas discussed details such as the size of the athletic delegation, a travel route and Seoul’s provision of logistical support.

The ministry said nothing had been decided regarding Ri’s participation.