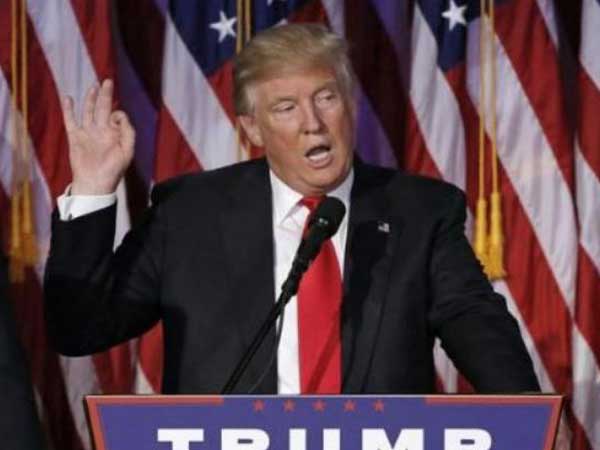 United States President Donald Trump has struck a deal with Boeing for the development of two new Air Force One planes at 3.9 billion dollars, the White House said on Tuesday, adding the President asked for the planes to be ready by 2021.

The President last Tuesday met Boeing executives in the White House to finalise the deal of two 747s, which are currently in California, and would be upgraded by 2021, an official said.

But the Air Force testing requirements could take an additional three years, the official said.

“He wants to fly on that new plane,” a person familiar with the meeting said.

Trump has for months been fixated on a new plane and has repeatedly told his aides that he wants the plane to be completed for his second term.

The White House is touting the deal as a saving of more than one billion dollar from the original estimate of five billion dollars, which the President last year said was “too much money”.

“The President has reached an informal deal with Boeing on a fixed price contract for the new Air Force One Programme,” White House spokesman Hogan Gidley told CNN.

A Boeing official said the price included work to develop and build two presidential aircraft, including features unique to Air Force One such as a communications suite, internal and external stairs, large galleys and other equipment, as well as structural changes designed to protect and sustain the President and those on board for an extended period of time.

“Boeing is proud to build the next generation of Air Force One, providing American presidents with a flying White House at an outstanding value to taxpayers,” a company statement said on Tuesday.

“President Trump negotiated a good deal on behalf of the American people.”

The deal includes some work already on contract — development and design work and two 747-8s, the engineering, manufacturing and development contract, which has not yet been awarded.

Trump had last year tweeted, “Boeing is building a brand new 747 Air Force One for future presidents, but costs are out of control, more than $4 billion. Cancel order!”

He had told the media that the cost of Air Force One was “ridiculous”.

Boeing CEO Dennis Muilenburg and Trump talked the day after the President tweeted and the CEO promised the company would work to limit the cost of the new planes.

It has long been essential for Boeing to keep up a good relationship with the federal government. The company is a major defence contractor with about 26 billion dollars worth of sales from US government contracts in 2015, which amounted to 27 percent of its annual revenue, Fox News reported.

The current Air Force One planes began service in 1990 under former President George H.W. Bush. They are reaching near the end of their planned life. 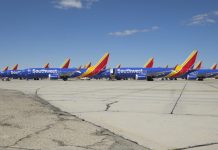 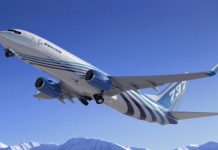 Boeing lays off nearly 7,000 employees in US 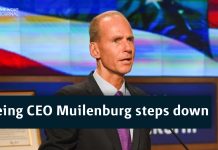