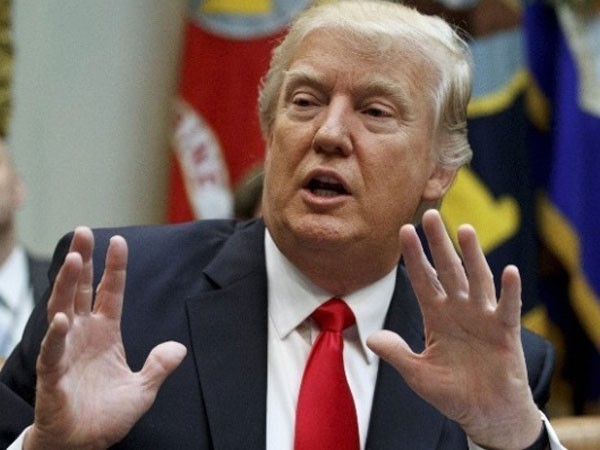 US President DonaldÂ Trump on Tuesday hired Brad Parscale, the digital media director of his 2016 campaign, as the campaign manager for his 2020 re-election bid, the campaign said.

The unusual move for the sitting President to hire a campaign manager three years before the election was announced as Eric Trump, one of the President’s sons, touted Parscale as an “amazing talent” who was “pivotal to our success in 2016”, CNN reported.

“He has our family’s complete trust and is the perfect person to be at the helm of the campaign,” he said in a release from the campaign.

Trump’s bid for re-election — filed shortly after his 2017 inauguration — did not come as a surprise as White House Press Secretary Sarah Sanders in June 2017 had said the President would run for a second term.

“Of course, he’s running for re-election,” Sanders had said.

Trump’s son-in-law and senior adviser Jared Kushner said Parscale was “essential in bringing a disciplined technology and data-driven approach to how the 2016 campaign”.

The release said the announcement would be involved in the 2018 midterm election pivotal for the future of Trump’s presidency by “providing candidates with general support, endorsements and rallying the support of the political grassroots by engaging Trump supporters in districts and states”.

The party in control of the presidency historically suffers sizable losses in the first election after winning the White House. Trump has already begun mentioning that trend in speeches, hoping to spur his supporters to buck history.

The Kansas native has remained an active force in his political operation — America First — since the President stepped into the White House. His Florida-based firm, Parscale Strategy, has a contract with the Republican National Committee to help grow its database of small donors among other things.

Parscale never worked in politics before joining the Trump campaign in 2015. He knew the candidate and his family from working for the Trump Organisation for several years — designing websites and helping develop a digital strategy for the New York mogul’s businesses.

Even as he went through three campaign managers during his tumultuous presidential bid, the formal digital director was a constant, quiet presence.

Parscale, behind the scenes, grew into much more — directing campaign spending on television ads as well as digital, building a small dollar donor operation, and having a significant influence on the overall campaign working closely with then-Republican National Committee chief of staff Katie Walsh and the RNC get out the vote operation.

He bought Facebook employees into the campaign to better take advantage of social media to promote the then Republican candidate and tear down his Democrat rival Hillary Clinton.

Unhappy Trump, however, questioned Parscale on his spending on the digital campaign. But despite getting dressed down, he kept focused on digital media spending.

“I don’t believe in this mumbo-jumbo digital stuff,” Parscale recalled Trump screaming at him.

“I was crushed actually. It was the first time he had ever, just– I hadn’t even seen him yell at anyone, let alone me,” Parscale said last year.

According to Parscale, the President-elect thanked him and made clear that he then understood the power of “mumbo jumbo digital stuff” after winning the election.

The Trump campaign’s data analytics operation is also under scrutiny by special counsel Robert Mueller, CNN reported in May 2017. 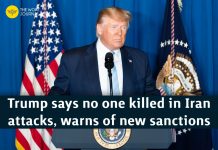 Trump says no one killed in Iran attacks, warns of new sanctions 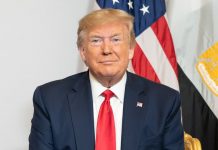 Hyderabad to get UAE Consulate Office