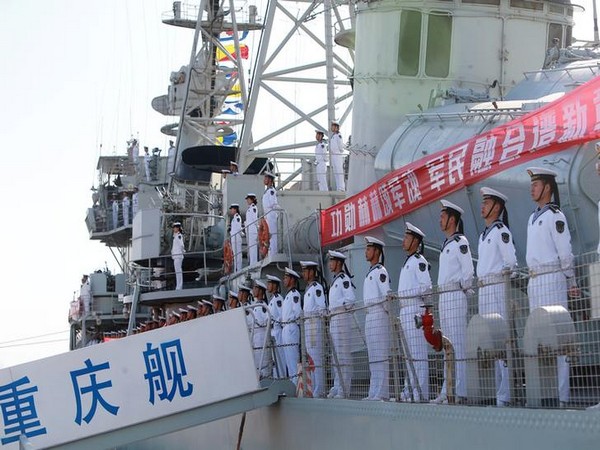 The Chinese Army has announced that Beijing wants to field its first nuclear-powered aircraft carrier Liaoning by the middle of the next decade.

The China Shipbuilding Industry Corporation on Tuesday announced a list of ambitions hope to achieve in weaponry and technical developments for the People’s Liberation Army-Navy by 2025, the state-backed Global Times reported.

China’s navy has two aircraft carriers running on conventional oil. The French Navy’s flagship, the Charles de Gaulle, is the only non-US aircraft carrier powered by nuclear reactors. Each Nimitz-class and Ford-class carrier in the US Navy is or will be run by nuclear power. 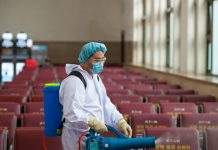 No mention of Kashmir in US readout of Trump-Khan meet