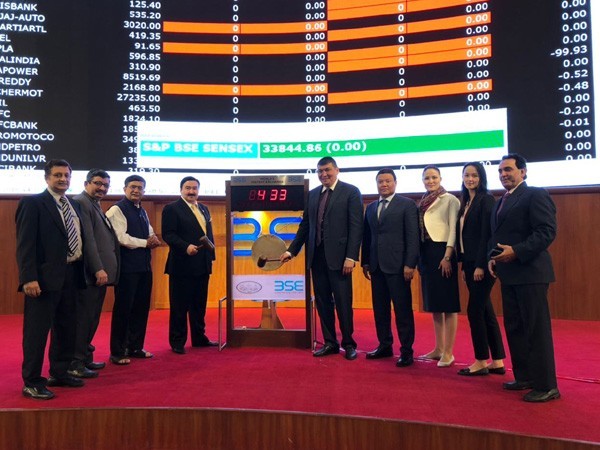 Key financial institutions of India and Kazakhstan have activated a process to expand cooperation in a variety of financial technologies.

Last month, a delegation of the Astana-based International Financial Center (AIFC), led by its Board Chairperson Nurlan Kussainov, visited the cities of Bangalore, Mumbai and Gujarat for interactions with their Indian counterparts on ways to establish cooperation with leading financial institutions.

The meetings were organised by the Embassy of Kazakhstan with the help of its Honorary Consuls Suraj Shantakumar (Consular District of Tamil Nadu, Karnataka and Kerala), Mahendra Sanghi (Maharashtra) and Dilip Chandan (Gujarat). Apart from Mr. Kussainov, Kazakhstan’s Ambassador to India Bulat Sarsenbayev were leading their country’s delegation at these meetings.

The participants discussed current vectors of development and at the end of these meetings and negotiations, an agreement was reached on expanding cooperation and signing memorandums of understanding, including with financial centers.

Mr. Kussainov used his interactions to extend invitations to representatives of Indian organisations to take part in the opening of the AIFC on July 5 this year in Astana. 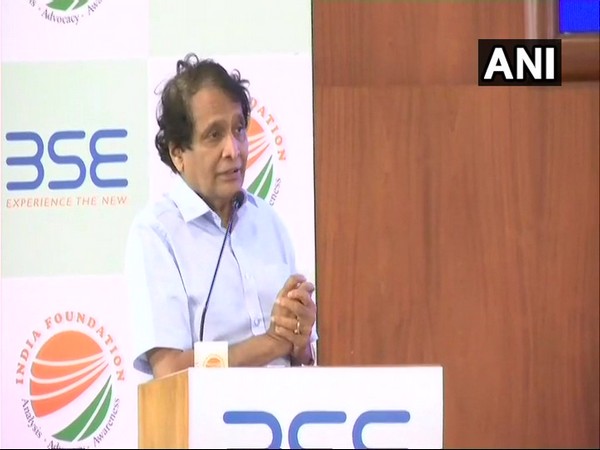