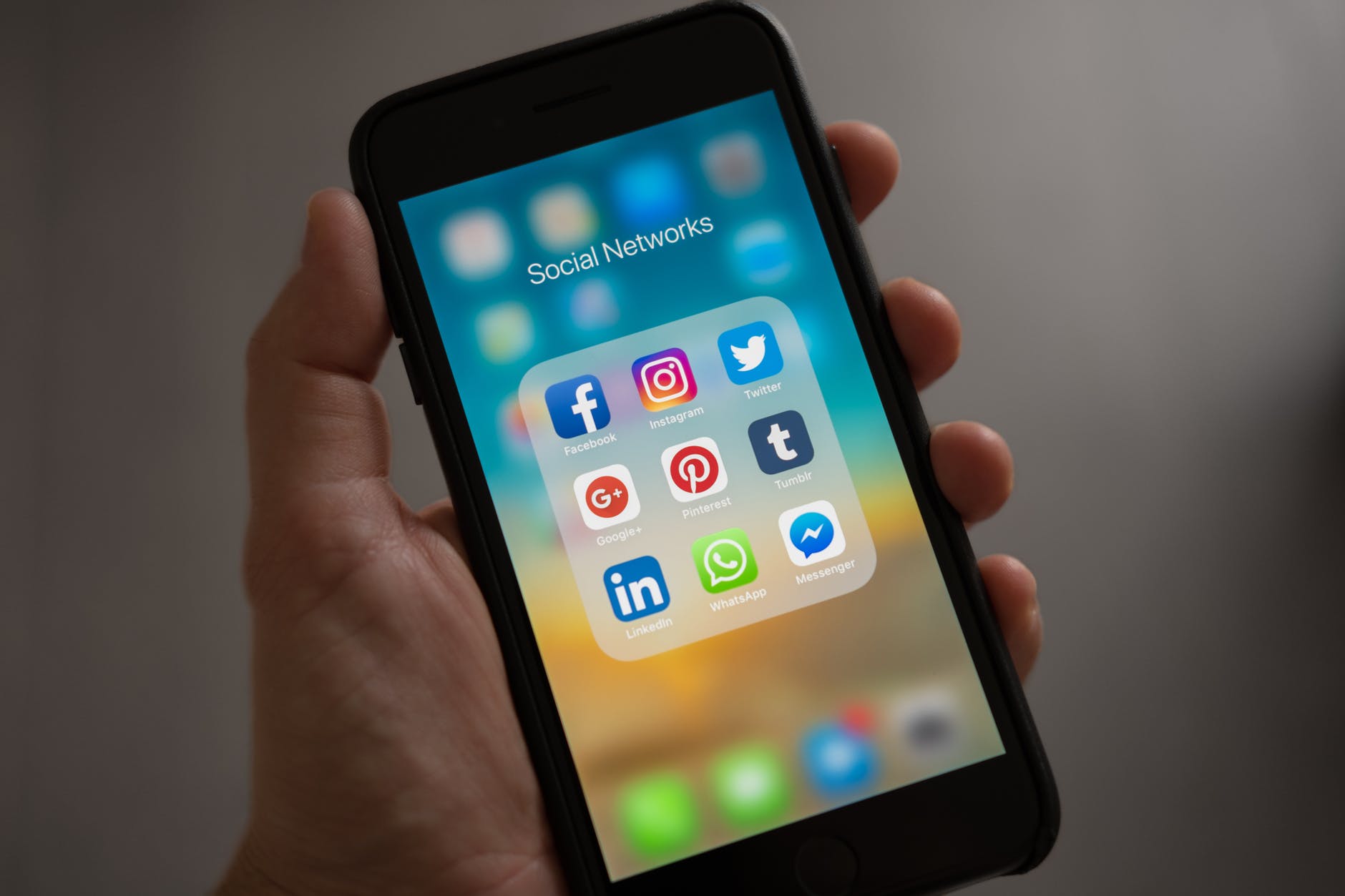 
Micro-blogging platform Twitter announced that its ‘Bookmarks’ feature would be rolled out to all its users today.
The new feature gives users an opportunity to save any tweets they may like and want to revisit, the Verge reported.
With the current version of Twitter, a tweet could be saved by liking it. However, with the new update in place, twitterers can save any tweet of their choice with Bookmarks.
Furthermore, with Bookmarks, only the user who saves the tweet will be aware of the same, and not the one whose tweet is saved, or any other user.
In order to bookmark a tweet, a user may tap or click the new ‘share’ icon available beneath a tweet, where the message icon was earlier positioned.
Twitter also announced the amalgamation of sharing options under one bracket. Therefore, with the new version, a user may share a tweet via direct message, share it elsewhere outside of Twitter, or bookmark it.
The company, in November last year, had announced the launch of the pilot version for the Bookmarks feature.
The new function will be rolled out on Twitter for Android and iOS, Twitter Lite, and the website version for mobiles.