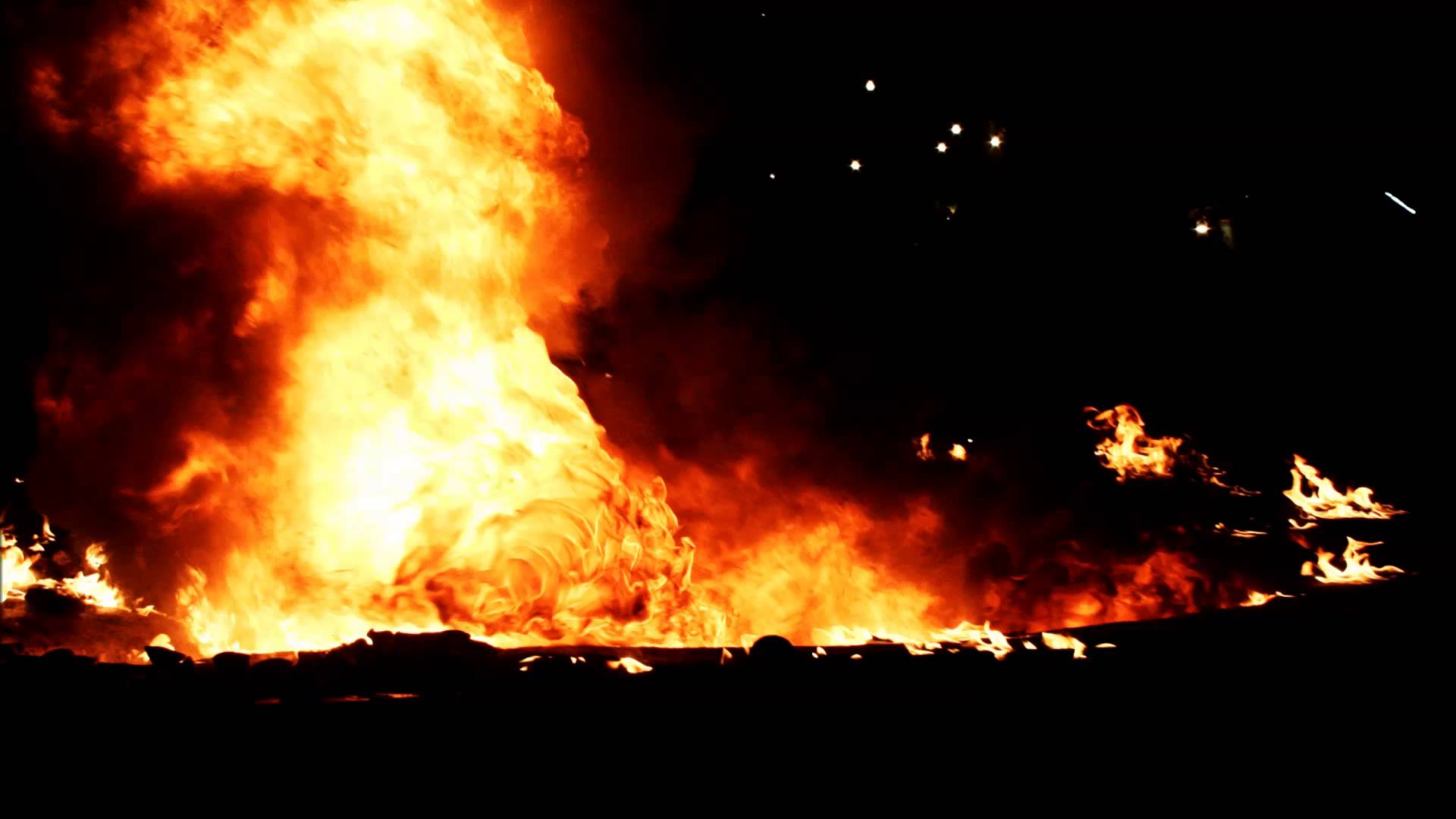 Two men lost their lives in a bomb blast in Afghanistan on Thursday.

According to the Anadolu Agency, the victims of the bomb blasts are identified as a driver and a guard of a pro-government local tribal leader Mohammad Qul.

The blast was conducted through a remote controlled Improvised Explosive Device (IED) in the Qurgan district of Faryab province.

Mohammad Qul was travelling in a private vehicle driven by his now deceased driver and a guard who lost their lives in the incident while Mohammad sustained injuries.

In the past, there have been similar attempts to attack Qul who is considered as a close aide of Vice President General of Afghanistan Abdul Rasheed Dostum.

Till now, none of the terror groups or individual has taken the responsibility of the attack. 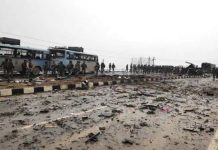 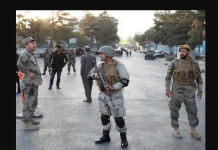 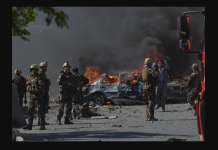