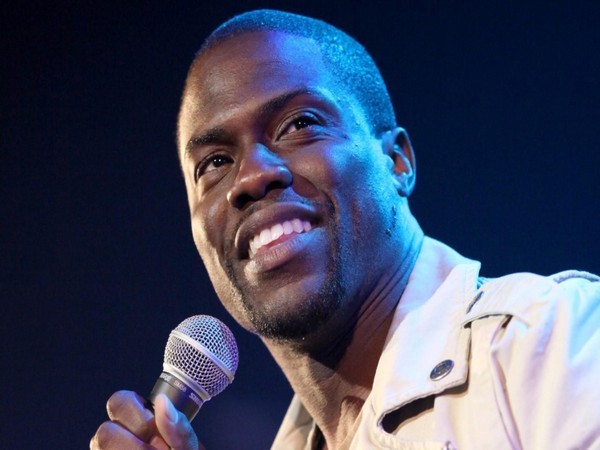 It was a big risk for Sony studio to reboot the ‘Jumanji’ franchise two decades after the original version came out. But it all worked out well in the end as the movie got love from the audiences as well as the critics.

Kevin Hart, who played the role of Moose Finbar in the reboot, now wants the second installment to be loaded with A-list stars, according to The Hollywood Reporter.

While present at an event, Hart said that he would want the likes of Brad Pitt, Matthew McConaughey and Denzel Washington to join the second installment of the series.

He said, “Put Brad Pitt in as the villain in the jungle. You know who else? Denzel Washington. There’s more: Matthew McConaughey, Bruce Willis and Joe Pesci, too. I can go all day”.

The ‘Jumanji’ reboot, which also stars Dwayne ‘The Rock’ Johnson, Karen Gillen, Jack Black and Nick Jonas in pivotal roles, has turned out to be a gigantic hit at the box office.

The movie just crossed USD 920 million at the global box-office, with USD 387 million of that coming from the US box-office