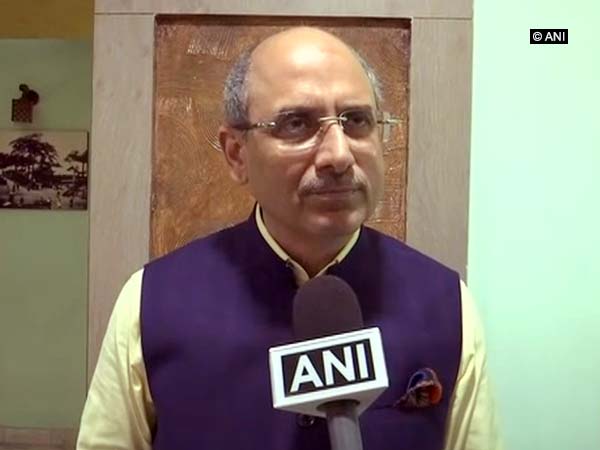 As the Congress Party is leading with a low margin in the Meghalaya Assembly election mid trend, the Bharatiya Janata Party (BJP) is mulling forging alliance with other political parties.

The Meghalaya in-charge of BJP, Nalin Kohli told media that an anti-Congress alliance is possible in the state, given that the National People’s Party (NPP), United Democratic Party (UDP), and the BJP -all part of the National Democratic Alliance (NDA) at the Centre- together have an upper hand over the Congress, as per the latest trends.

“In Meghalaya, the vote is clearly against the Congress because if you see it from the larger perspective, the anti-Congress vote goes to the NPP, the UDP, BJP, and all of us are part of NDA. Now it is up to the national leaders to decide, but there can be a possibility of a post-poll alliance,” Kohli said.

As per the latest trends, the Congress Party is struggling to retain its government in Meghalaya, as the party’s victory on two seats and lead on 19 seats is being closely followed by the NPP that has won one seat and is leading on 17 seats.

Meanwhile, the BJP has registered a lead on three seats and the UDP has won two seats with a lead on four seats.

The results are expected to be out by afternoon.

[…] after 1987 that it is repeating. The fact that it is happening after Bharatiya Janata Party (BJP) came to power just three months ago has fuelled more angst among the public who are not used to seeing Meghalaya […]