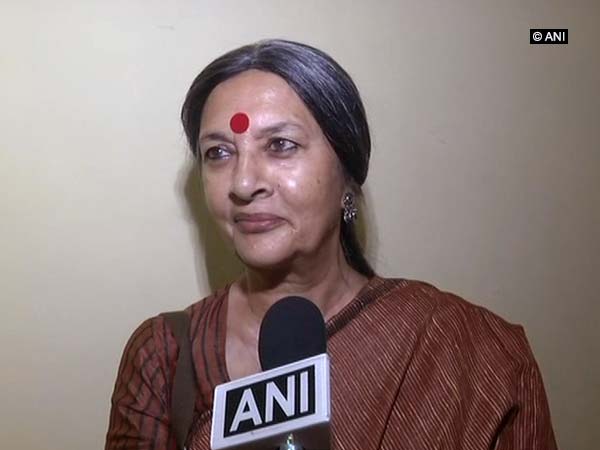 “We are very confident, let more rounds of counting complete, our leads are going to get much bigger,” Brinda Karat told media.

As per the latest trends released by Election Commission of India, the BJP is leading in 24 seats while IPFT is ahead in six seats.

The Communist Party of India (Marxist) is following with a lead on 17 seats.

Tripura went to polls on February 18 and recorded around 92 per cent voting.

The election in this northeastern state will decide the electoral fortunes of 292 candidates, including 23 women.

The BJP is eyeing to dethrone the Manik Sarkar-led CPI(M) government that has been in power in the state for 25 years.

Other parties contesting the elections are Congress Party, All India Trinamool Congress (TMC), Communist Party of India (CPI), the Revolutionary Socialist Party (RSP), and the All India Forward Bloc (AIFB).