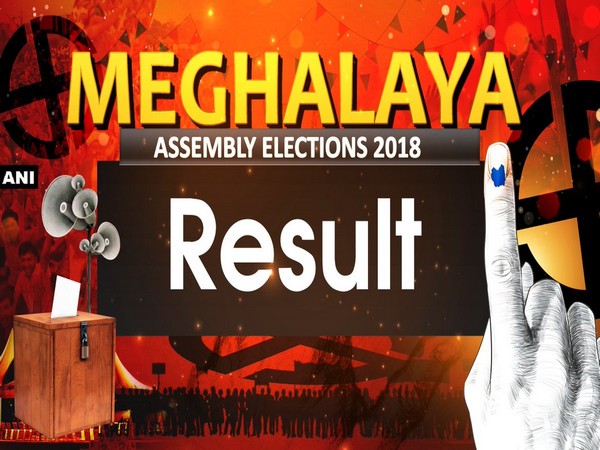 As per the latest trends in Meghalaya Assembly elections, released by the Election Commission of India (ECI), Congress is leading on 11 seats.

The counting for 59 seats of the 60 seats in the state began at 8:00 a.m. and the results are expected by the afternoon.

In Meghalaya, the Congress Party, which has been in power for the last ten years, is expected to face a tough fight from the National People’s Party (NPP) and BJP alliance.

The Congress Party has fielded 59 candidates, while the BJP put up nominees in 47 constituencies.