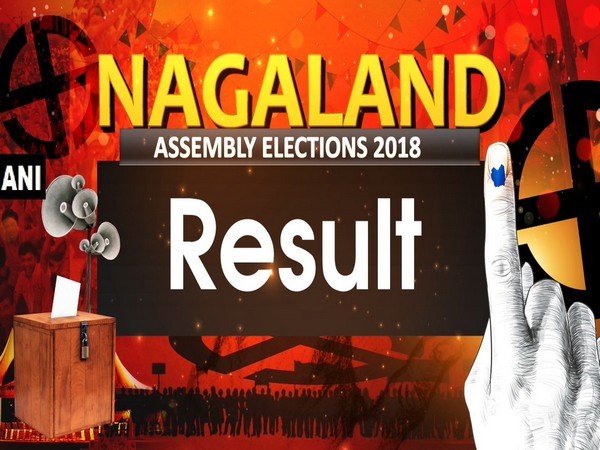 As the counting of votes for Nagaland Assembly election is underway, the early trends show the Bharatiya Janata Party (BJP)-Nationalist Democratic Progressive Party (NDPP) alliance has been leading on seven seats.

Meanwhile, the Naga People’s Front (NPF) has been leading on six seats.

The counting for 59 of the 60 assembly seats in the state began at 8:00 a.m. and the results are expected by afternoon.

Nagaland went to polls on February 27, in which 75 percent voting was recorded.

Results for the assembly elections in Tripura and Meghalaya will also be declared today.