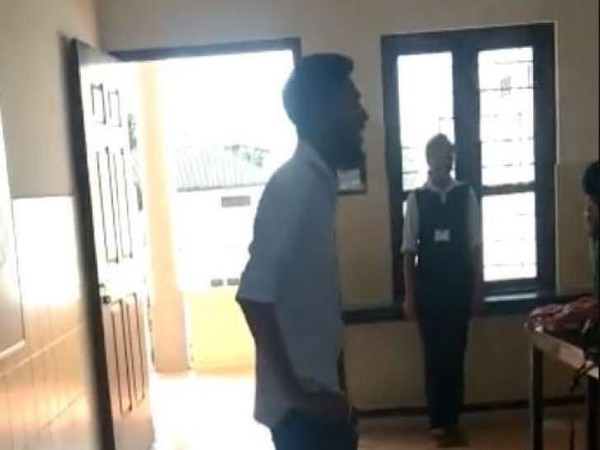 A Students’ Federation of India (SFI) leader of Nirmala College in Kochi’s Muvattupuzha town has been suspended for allegedly insulting the National Anthem.

The SFI leader Aslam Salim was reported to have been ‘disrespectful’ to the national anthem when it was being sung at the end of the day’s classes.

The incident took place on February 27. The staff council recommended the principal to suspend Salim, a third year student of BA.Â In the video, Aslam is reportedly seen taking photographs of other students moving about and saluting. One student had captured it on video and another student can be seen laughing, as though it was a prank.

KSU claims to have filed a police complaint on the matter but the police denied this. They have, however taken a suo motu case against the student. 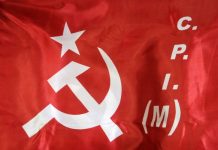