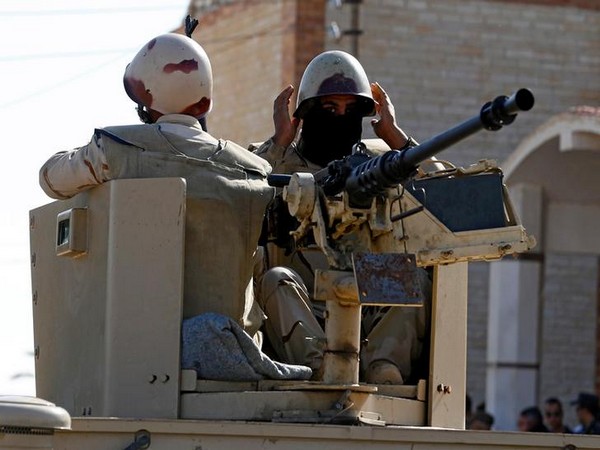 At least four soldiers of Egyptian Army have been killed during military operations against the militant groups based in the Sinai Peninsula of Egypt.

Anadolu Agency quoted Col. Tamer Rifai on Sunday as saying in a statement that the warplanes attacked six militant targets in northern and central Sinai and the Nile Delta.

An army officer and three other soldiers were also injured, according to the military spokesperson.

Ten militants were killed in the North Sinai city of Arish and 245 suspected militants detained during the operation, the spokesperson added.

Earlier this week, at least two officers of the Army were killed during the military operations.

The Sinai operation comes at time when the country heading to its presidential election, which are slated to be held from March 26 to 28 in which incumbent President Abdel-Fattah al-Sisi hopes to win a second four-year term in office. 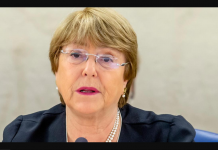 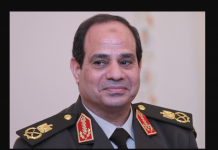 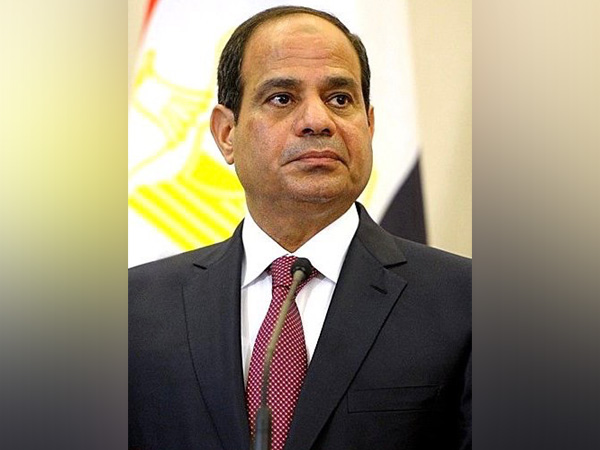