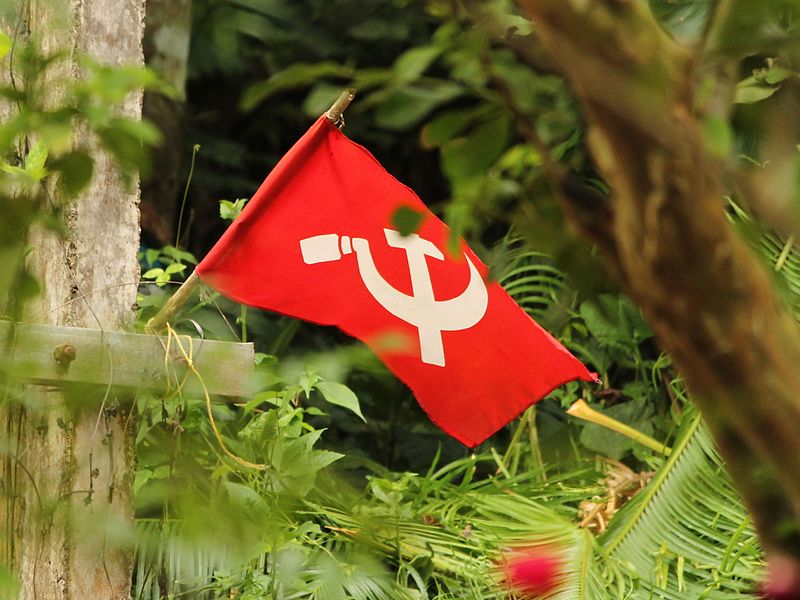 After the election results of the assembly polls in the North-East, the alarming victory of Bharatiya Janata Party (BJP) sinks in the minds of long time Left voters and the rest of the country. BJP had an emphatic win in the Left bastion Tripura and Nagaland yesterday and are celebrating ‘Victory Day’ (Vijay Divas) on Sunday.

In Tripura, where there had been Communist rule for more than two decades, BJP won with a thumping majority and brought and end to the Manik Sarkar CPI(M) rule. They contested elections by being allies with the Indegenous People’s Front of Tripura (IPFT).

The BJP created history by winning the Tripura Assembly Elections with a thumping majority.

From what Madhya Pradesh Chief Minister Shivraj Singh Chouhan had to say about the victory, it becomes evident how the victory is a shocker even to BJP. “No one would have believed if I said it a few days ago that BJP will form goveernment in Tripura. We also had doubts a few days ago if our govt can be formed there because of the long tenure of left governance. This is an extraordinary event in political history.”

The BJP on Saturday registered a historic win in Tripura by defeating the Left with a thumping majority.

The BJP managed to win a two-third majority with its ally Indigenous People’s Front of Tripura (IPFT) by bringing an end to the 25-year-old reign of the Left Front.

While BJP and its ally IPFT has won 43 seats out of 59 Tripura constituencies, the Left Front managed to win 16 seats. The BJP on its own won 35 seats, while IPFT won eight seats.

Meanwhile, BJP and its ally Nationalist Democratic Progressive Party (NDPP) are set to form the next government in Nagaland. BJP has won 11 seats and NDPP has won 16 seats.

In Meghalaya, Congress party managed to retain its hold by winning 21 seats in Assembly Elections.