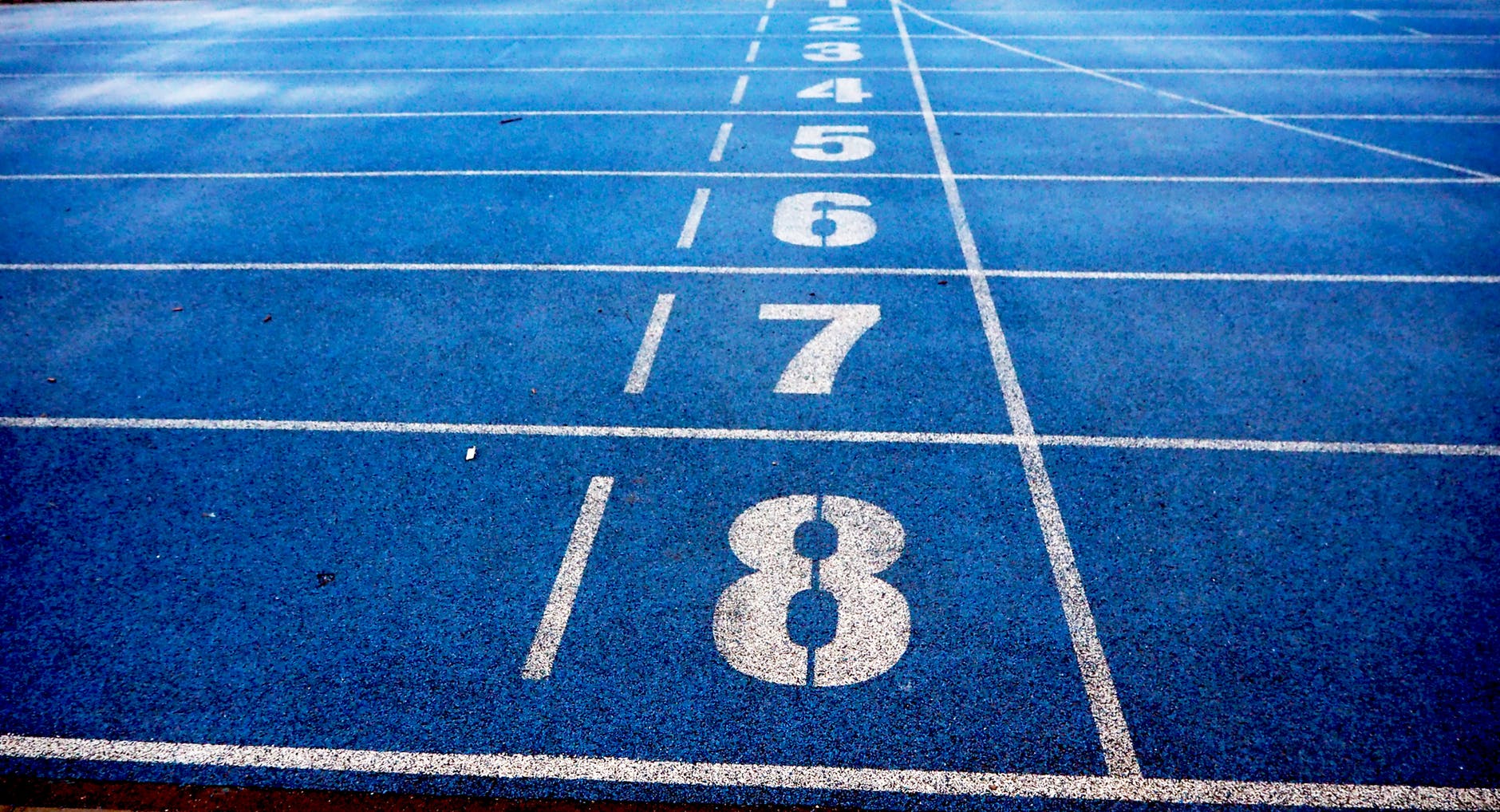 Women in large numbers in Saudi Arabia participated for the first time in an all-female marathon.

According to Anadolu Agency, “Around 1,500 women participated in the run in different categories such as professional, amateur, old and young”.

Mizna al-Nassar of Saudi Arabia won the first place; she completed the race in 15 minutes leaving behind her rivals from different nationalities.

Politicians can be bad, not Politics, Says Farooq Abdullah