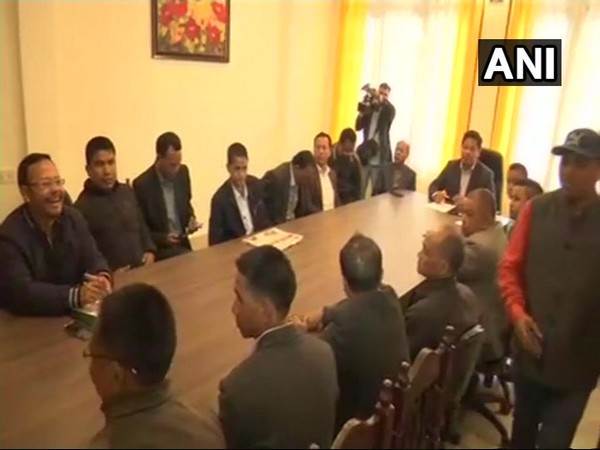 
A day after the results of Meghalaya Assembly polls were declared, the National People’s Party (NPP) MLA on Sunday attended a meeting to discuss the formation of the government in the state.
Speaking to the media, NPP president Conrad K Sangma confirmed that in a few hours the entire picture regarding the upcoming government in the state will be clear. He even added that they have spoken to like-minded parties.
“We’ll take a decision in the meeting, have spoken to like-minded parties, they are also having their meetings, the picture will be clear in an hour or two,” Sangma said.
In Meghalaya Assembly polls, the Congress won 21 seats, followed by the NPP with 19 seats and BJP with and UDP with two and six seats respectively.
With no single party crossing the halfway mark, the state is headed for a hung Assembly
However, the Bharatiya Janata Party (BJP) is eyeing to form a government in the state with the support of the regional parties. 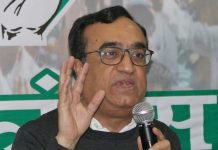 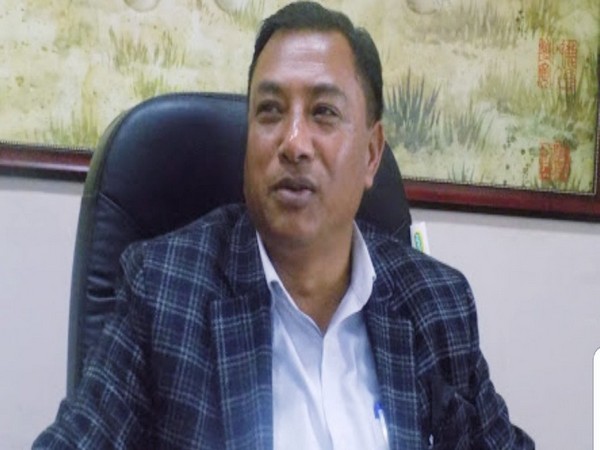 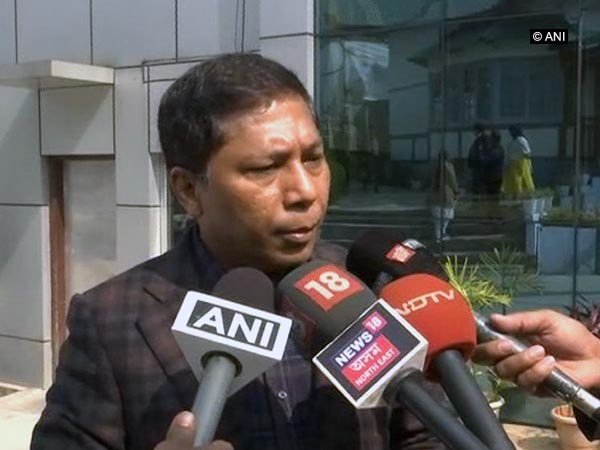